Media and Politics Affect GMO Adoption for Food in Uganda 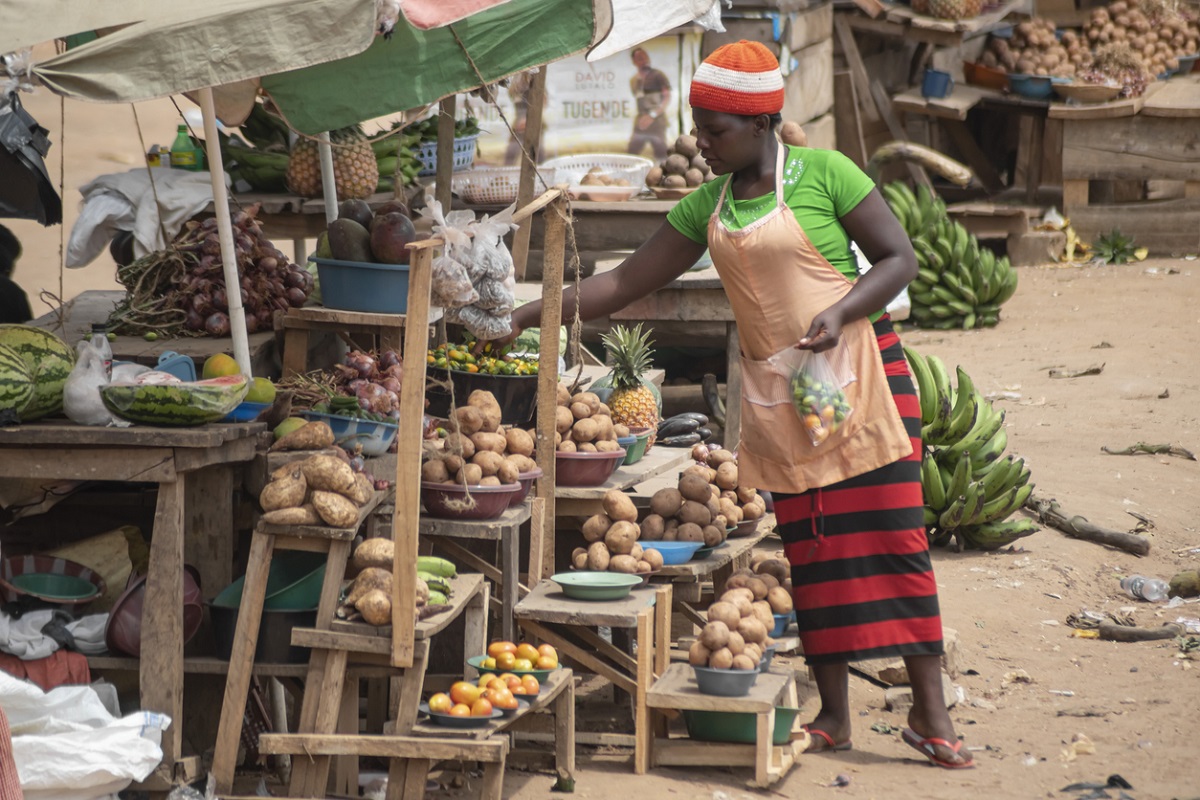 A team of experts investigated the roles of media, politics, foreign influence, and science in the adoption of genetically modified organisms (GMOs) in food production in Uganda. Their review showed how the media serves as a mediator in science-based issues, and how a feedback loop among key actors affects GMO adoption.

Socio-cultural considerations are vital when introducing innovations such as GMOs. Likewise, the key actors involved in the adoption process also play an important role. To demonstrate their relationships, researchers from Uganda and South Africa conducted a content analysis of 317 stories published from 2012 to 2015 in two Ugandan daily newspapers, focusing on agricultural production, the effects of GMOs on the environment, their health risks, and GMO labeling. They also interviewed three food rights activists, four biotech scientists, 10 science journalists, and two members of the Parliamentary Science and Technology Committee.

Their findings documented how the support for and opposition to GMOs greatly affect the country's regulatory institutions. Both activists and scientists use the media to appeal to politicians to legislate GMOs in their favor. In relation, the Ugandan public's negative perception of GMOs is influenced by the mistrust in the political governance due to its past failures in other areas of agriculture, as portrayed by the media. This shows the effects of the media politicizing the issues related to GMOs, which creates a paradox for the public by encouraging uncertainty regarding science and GMOs. In turn, Ugandan politicians tend to base their decisions on public perception rather than science-based facts out of fear of the political implications of their actions.

The study demonstrates how the feedback loop among the media, politics, foreign influence, and science causes setbacks in the adoption of GMOs, and how the Ugandan agricultural sector is influenced more by governance rather than by scientific issues.

Read the full publication in the Journal of Science Communication to know more.