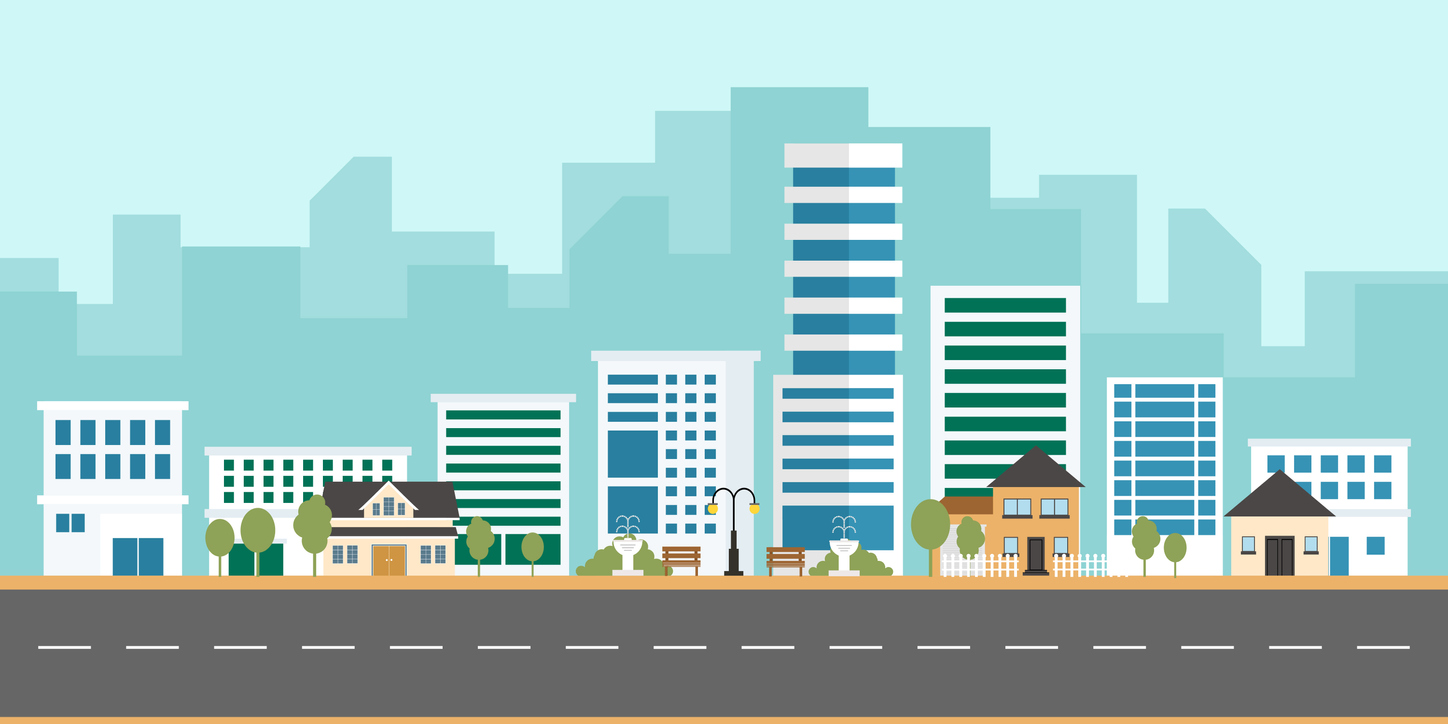 By 2030, about 55% of the Asia-Pacific region is expected to reside in urban areas, which could impact urban food security and nutrition. This finding is according to the United Nations report titled Asia-Pacific Regional Overview of Food Security and Nutrition 2022 – Urban Food Systems and Nutrition.

Though the risk is projected in the future, warning signs are already evident at present. In the previous editions of the report, it was conveyed that there was slow progress in the fight against hunger and malnutrition, and then regressing. Based on the latest report, the region is already backsliding in hitting the Sustainable Development Goals.

“The report's figures paint a grim picture, one that requires a call for urgent action,” the Food and Agriculture Organization of the United Nations (FAO) warns in the media release about the report findings. About 396 million people in the region were undernourished and an estimated 1.05 billion people suffered from moderate or severe food insecurity in 2021. Approximately 75 million children below the age of five in the region are stunted, which is 50% of the global total. Furthermore, no country in the region is on track to meet the World Health Assembly's target of no increase in adult obesity.

Visit the FAO website for the key messages of the report.