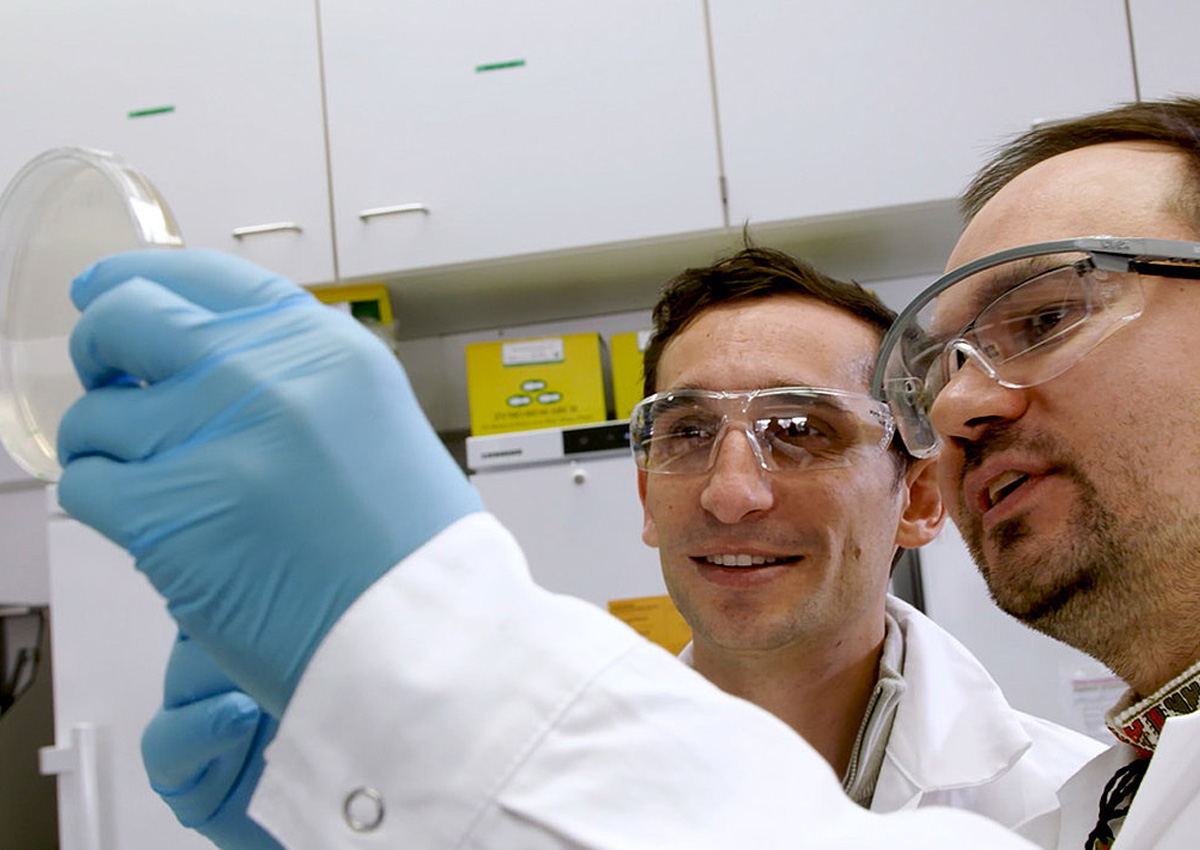 CRISPR-Cas systems have diverse proteins and functions that help protect themselves against foreign invaders. This defense is based on a common mechanism, a CRISPR ribonucleic acid (crRNA), a "guide RNA" that helps detect regions of a foreign genome, such as the DNA of a virus, for targeted cleavage. The CRISPR-associated (Cas) nuclease directed by a crRNA can cut its target like a pair of scissors, a strategy of nature that humans have harnessed in many technologies.

"Considering how well different nucleases have been translated into new and improved technologies, any discovery in this field could bring new benefits to society," says Chase Beisel from the Würzburg Helmholtz Institute for RNA-based Infection Research (HIRI).

Oleg Dmytrenko, the first author of the study, said that they were exploring CRISPR nucleases that were originally clumped with Cas12a, nucleases that defend bacteria by recognizing and cleaving invasive DNA. When they identified more of them, the team realized that they were different from Cas12a. This led them to discover that these nucleases, which they called Cas12a2, do something very different not only from Cas12a but also from any other known CRISPR nucleases. The crucial difference lies in their defense action mechanisms. When Cas12a2 recognizes invasive RNA, the nuclease cleaves it but can also damage other RNA and DNA inside the cell. Dmytrenko added that a CRISPR-based defense mechanism that relies on a single nuclease to recognize the invader and degrade cellular DNA and RNA has not been observed before.

For more details, read the news article on the Julius-Maximilians-Universität Würzburg website.