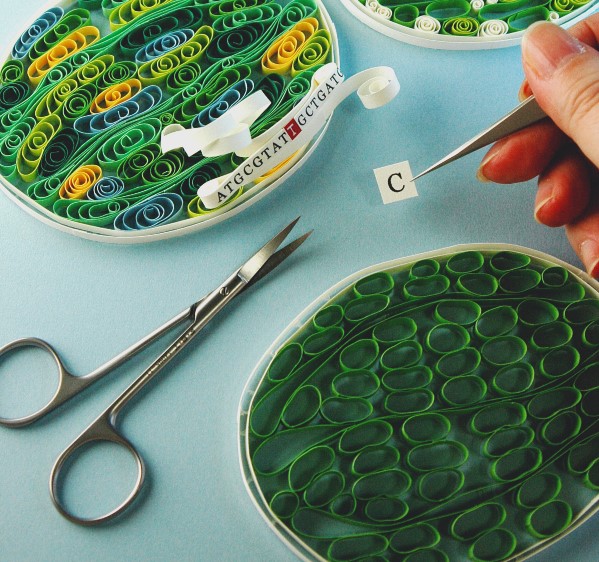 Researchers from the University of Tokyo have developed a new approach in gene editing by modifying the chloroplast genes of plants without leaving traces of genetic engineering technology.

The researchers combined the gene editing tool, TALENs (Transcription activator-like effector nucleases), with an extra "chloroplast-targeting" signal and called it ptpTALECDs. The goal of the study is to create uniform, inheritable modifications to only specific parts of chloroplast DNA. The pairs of large TALENs protein and the chloroplast-targeting component must be expressed simultaneously as a single unit from the nuclear DNA in designing ptpTALECDs DNA sequence. The sequence is then inserted into the Arabidopsis plant and bred with non-modified plants.

The researchers found the first-generation offspring's nuclear DNA has been permanently altered to contain the ptpTALECDs sequence. The next generation of plants inherits nuclear DNA naturally which produces some seeds with ptpTALECDs sequence while other seeds do not have the sequence. However, plants always inherit the whole chloroplasts completely from their female parent. This means that the next generation of plants will inherit their mother's modified chloroplast DNA regardless of what nuclear DNA they inherit.

The results of the proof-of-concept experiments show how the mechanism of ptpTALECDs could produce non-GM plants on their second generation or any of their future offspring. The approach only makes point mutations that will still ensure the quality of the varieties of crops with better acceptance from farmers and consumers.

For more details, read the press release of the University of Tokyo and the journal article in Nature Plants.