Kenyans Need to Turn to GM Crops to Combat Drought 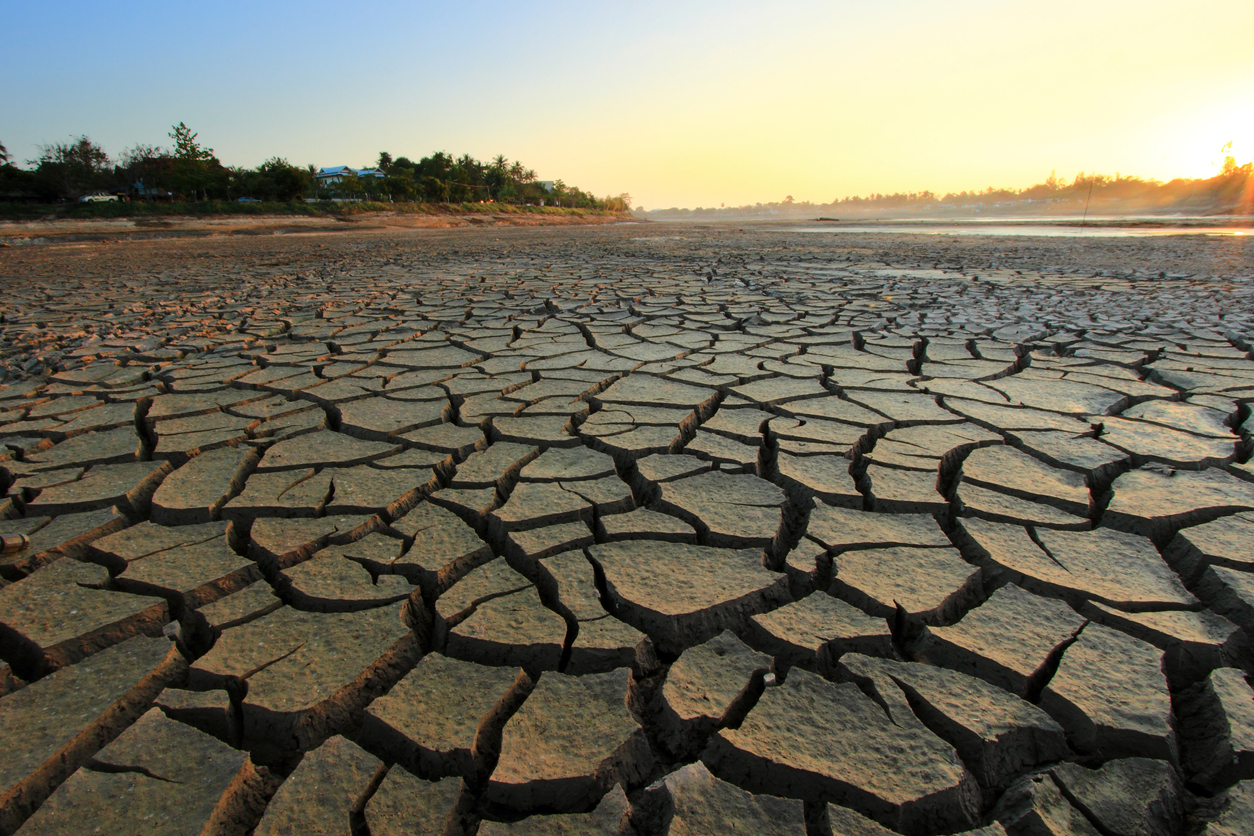 Kenya is experiencing a severe water shortage due to four failed rainy seasons and is in the middle of the worst droughts that happened in the East African region in four decades. These conditions lead to reduced crop production and indicate a possible famine. One of the solutions to such problems is the adoption of genetically modified (GM) crops resistant to drought and pest attacks. However, some farmers and campaign groups question their safety.

The GMO ban was lifted in the country this year because the government recognized the need to ensure food security and protect the environment.

“Climate change, the severity of drought and the emergence of new pests such as fall armyworms and maize stalk borer, and diseases such as maize lethal necrosis pose a real threat to food, [cattle] feed and nutritional security,” said Dr. Eliud Kireger, director general of the Kenya Agricultural and Livestock Research Organization.

With the great need to address food security and other challenges, it is crucial for farmers to be convinced to adopt beneficial technologies such as GM crops.