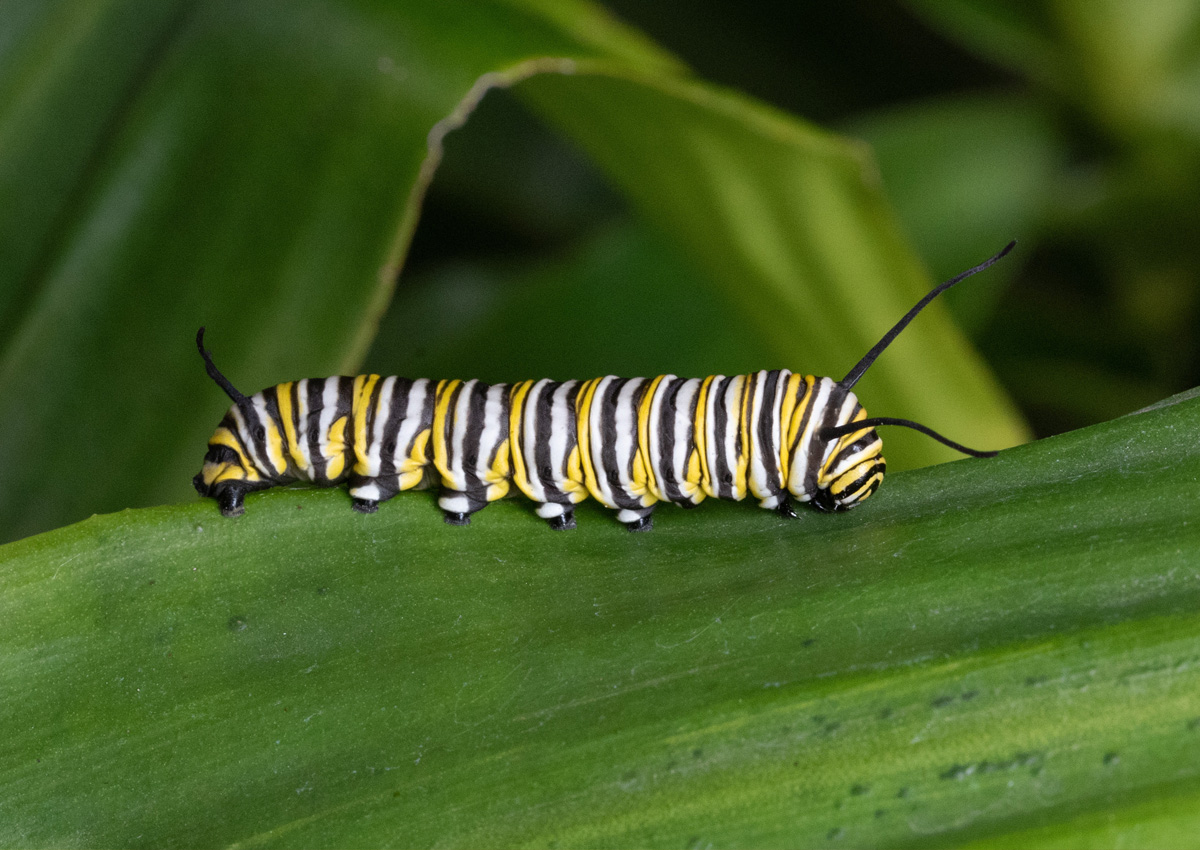 A study reports that the defense mechanisms plants use to recognize and respond to the caterpillar, a common plant pest, has arisen from a single gene that evolved over millions of years. The study also found that some plants, such as soybeans, have lost this protective gene over time and suggests that genetically engineering plants to reintroduce the gene could protect against crop failure.

The research team at the University of Washington looked at key evolutionary events that allowed plants to respond to the caterpillar. It has been known that several legume species, including mung beans and black-eyed peas, are uniquely able to respond to peptides that caterpillars produce in their mouths as they munch through plant leaves. The researchers looked at the genomes of these plants to see whether a common pattern recognition receptor called the Inceptin Receptor (INR) had changed over millions of years.

For more details, read the article in eLife.