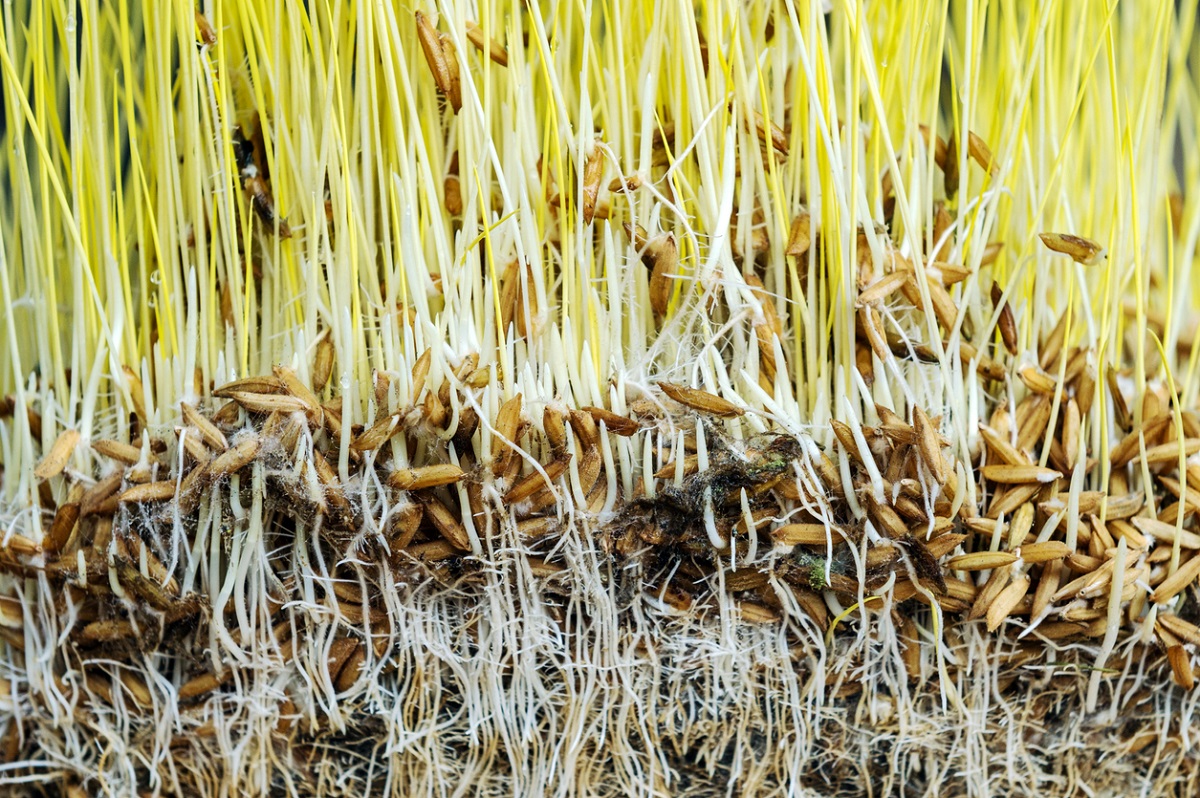 An international team of scientists were able to identify candidate genes for further genetic research on the improvement of root phenotypes to respond to drought stress by examining the phenotypic and genetic correlations among rice root anatomical, morphological, and agronomic phenotypes.

The team used more than 200 rice accessions from Southeast Asia for their study to identify root morphological and anatomical phenotypes related to rice productivity under stress. Data showed that drought stress is a result of the slight increases in the basal metaxylem and stele diameter of rice nodal roots. The scientists also found that biomass was consistently positively related to crown root number, but negatively to stele diameter. Further probing using the genome-wide association study helped identify 59 candidate genes related to root development. Particularly, the OsRSL3 gene in four SNPs was found to cause amino acid changes and are significantly associated with root phenotype.

The study showed that detailed genetic analysis can help identify and explain phenotypic relationships through SNP effects on various rice phenotypes. The scientists plan to do further research using an elite pool of drought breeding rice lines to assess the benefits of an elite background that can be used for further testing and validation.

More details can be found in Frontiers in Plant Science.