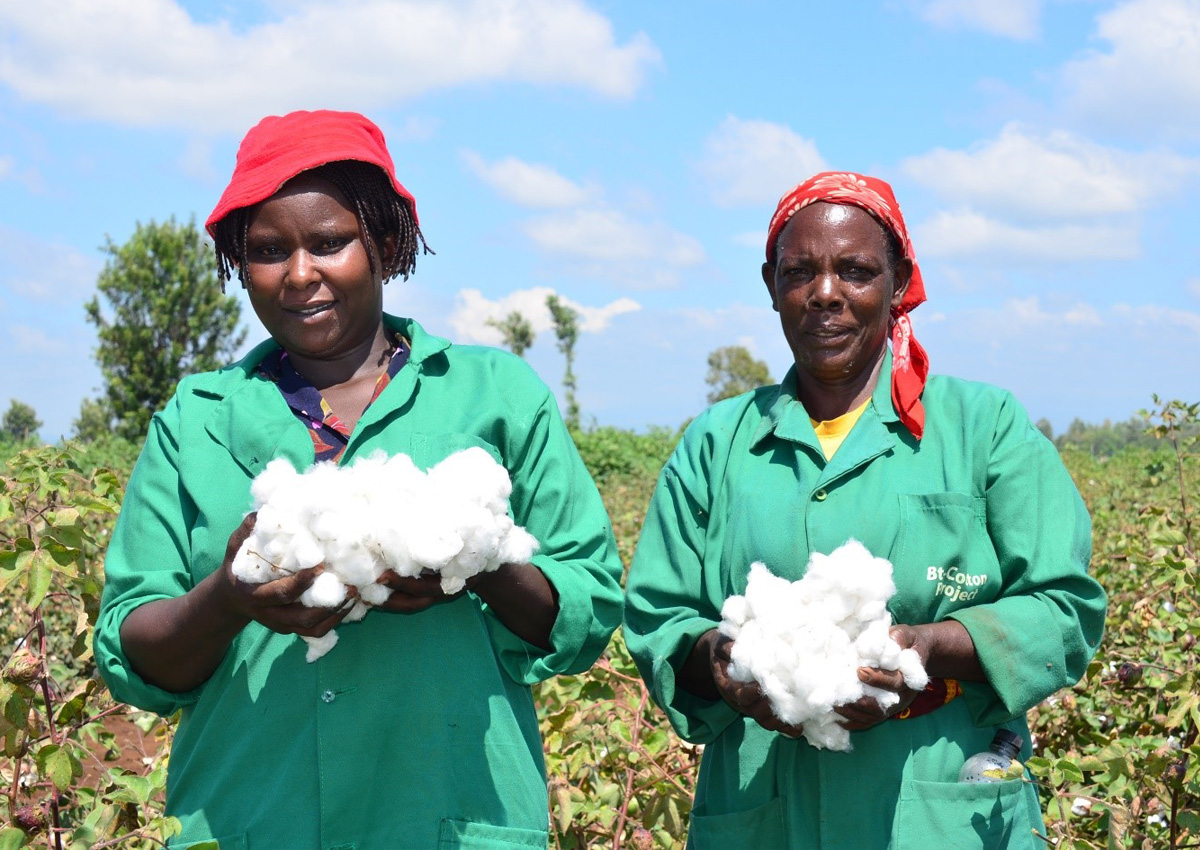 The long-standing ban on genetically modified organisms (GMOs) in Kenya has finally been lifted, marking a historic moment in the country's agri-biotech development. The Kenyan Government, through a Cabinet decision, has lifted the ban to allow efficient adoption of approved biotech crops and importation of GM foods. By lifting the ban, the Cabinet has further authorized open cultivation and importation of white GMO maize.

In deciding to lift the ban, the Cabinet considered various expert and technical reports on the adoption of biotechnology, including reports from Kenya's National Biosafety Authority (NBA), World Health Organization (WHO), the Food and Agriculture Organization (FAO), United States of America's Food and Drug Administration (FDA), and the European Food Safety Authority (EFSA).

The recommendations also informed the lifting of the ban of the Task Force appointed to review matters relating to GM foods and their safety. The Government acted “in fidelity with the guidelines of the National Biosafety Authority on all applicable international treaties including the Cartagena Protocol on Biosafety (CPB)” to vacate its earlier decision on November 8, 2012, "prohibiting the open cultivation of genetically modified crops and the importation of food crops and animal feeds produced through biotechnology innovations.”

In December 2019, the Government approved the commercialization of Bt cotton as it sought to revitalize the underperforming cotton sub-sector.

“That earlier approval by Cabinet sought to revamp production of textiles, apparel, feed, and oil-industries towards the realization of the industrialization; and today's Cabinet decision builds on it and also extends its benefits to other agricultural and manufacturing sectors,” said the Cabinet. This major development heralds a new dawn in crop biotech research and development. The Government is banking on GM crops as part of its broader plans to revamp agriculture and improve food security in the face of drought and other effects of climate change.