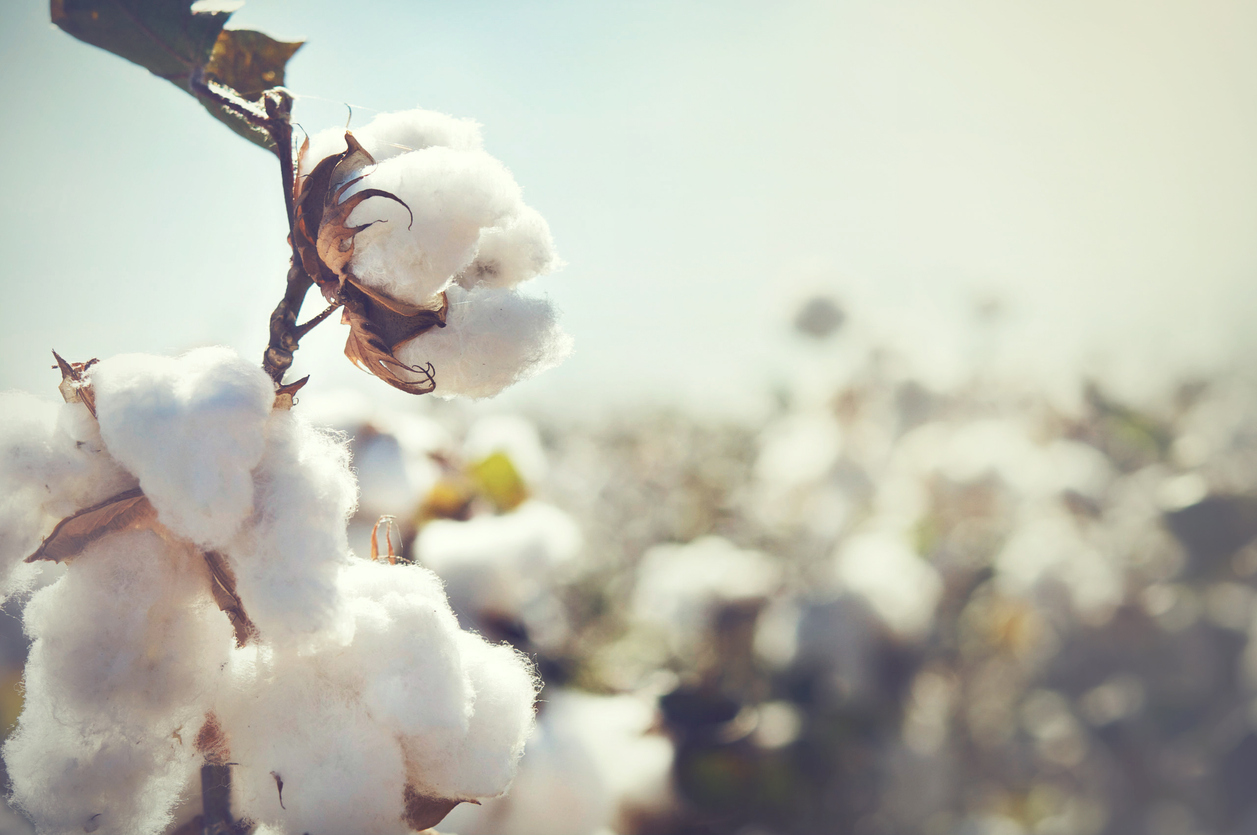 Scientists from the University of the Punjab, Pakistan, reported an alternate insecticidal gene in cotton that confers resistance against pink bollworm. Their findings are released in Molecular Biology Reports.

Pink bollworm is one of the significant chewing insect pests in cotton that impact yield and lint quality, even in Bt cotton. To find other ways to prevent pest attacks, the efficacy of an alternate insecticidal gene (cry1Ia12) was evaluated. Five transgenic cotton plants were generated and were used for feeding testing with pink bollworm larvae. This led to 13 to 33 percent mortality and the larvae that survived were observed to have significantly lower average weights than those that fed on non-transgenic plants.

The results indicate that cry1Ia12 is a potential alternative insecticidal gene for the resistance management of cotton bollworms.