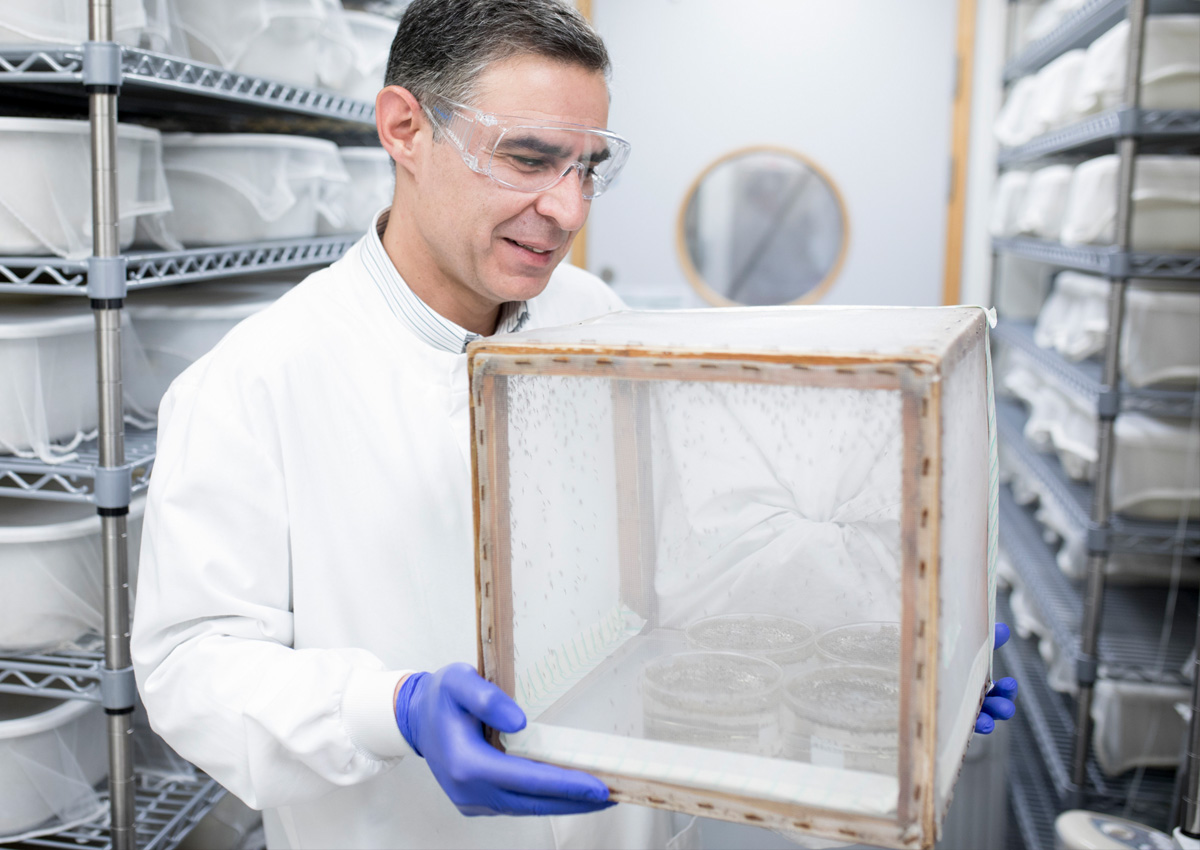 Researchers from the Transmission:Zero team at Imperial College London have engineered mosquitoes that slow the growth of malaria-causing parasites in their gut, preventing transmission of the disease to humans.

Malaria is one of the world's most devastating diseases, putting at risk about half of the world's population. In 2021 alone, malaria has infected 241 million and killed 627,000 people, mostly children below five years old in sub-Saharan Africa. The Transmission:Zero team genetically engineered (GE) Anopheles gambiae, the main malaria-carrying species of mosquito in sub-Saharan Africa. When the GE mosquitoes take a blood meal, they produce two molecules called antimicrobial peptides in their guts. These peptides, originally isolated from honeybees and African clawed frogs, impair the malaria parasite's development.

This innovation is designed to be used in current gene drive technology to help spread it more widely among any natural population. The Transmission:Zero team is creating two separate but compatible strains of GE mosquitoes, one with the anti-parasite modification and another with the gene drive. They can then test the anti-parasite modification on its own first, only adding in the gene drive once it has been shown to be effective.

With partners in Tanzania, the team has set up a facility to generate and handle GE mosquitoes and conduct the first tests, including the collection of parasites from locally infected schoolchildren, to ensure the modification works against the parasites circulating in relevant communities.

For more details, read the news article on the Imperial College London website.