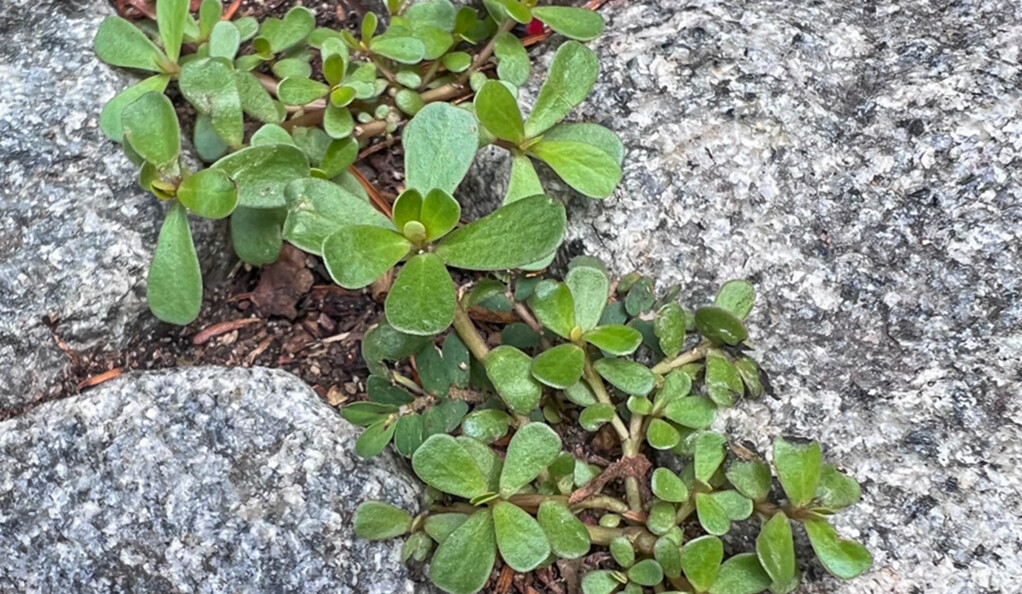 According to the Yale study published in Science Advances, purslane integrates two metabolic pathways that enable the weed to resist drought while remaining highly productive. Purslane is unique because it possesses both C4 and CAM functions. Scientists have previously believed that C4 and CAM operated independently in the leaves of purslane.

The Yale team conducted a spatial analysis of gene expression in the leaves of purslane and found that C4 and CAM activities are integrated and operate in the same cells, with products of CAM reactions processed by the C4 pathway. This system gives the weed an unusually high protection during drought.

For more details, read the article in YaleNews.