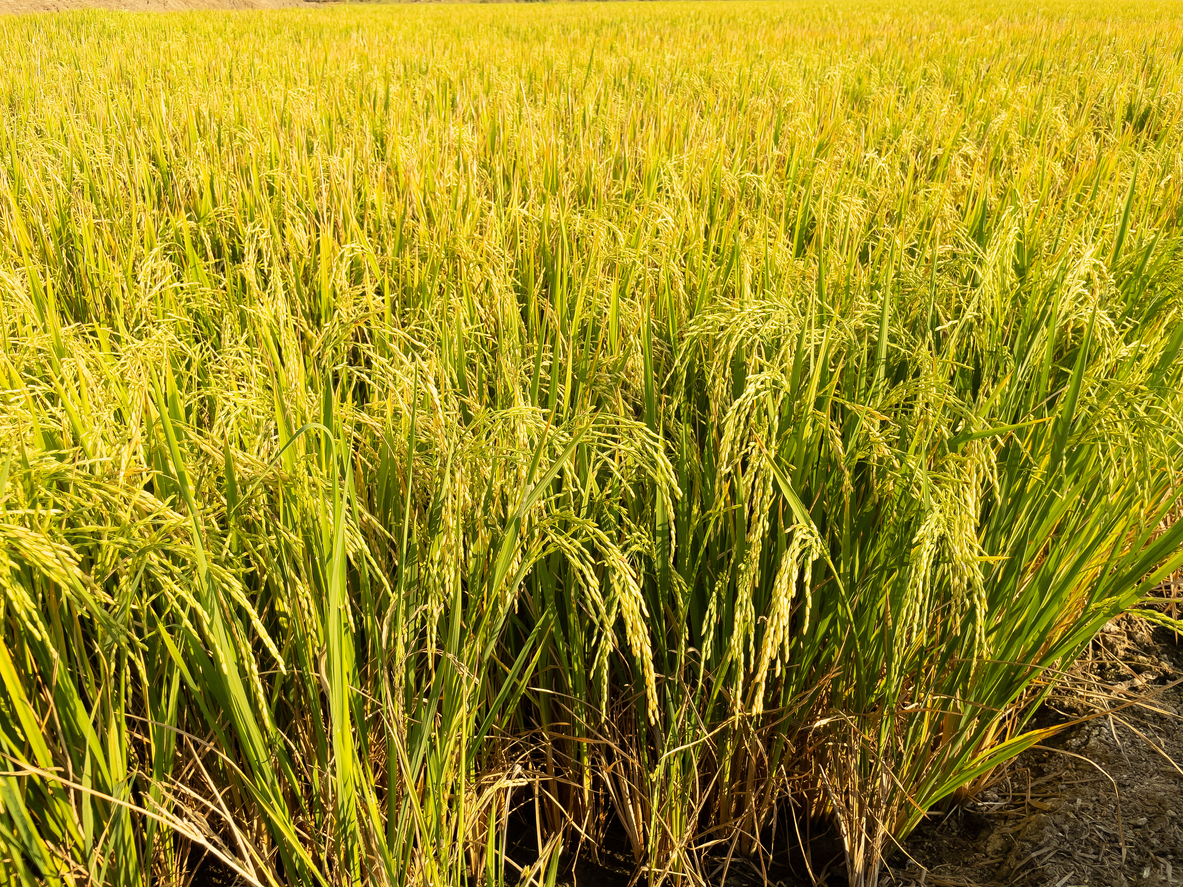 Land plants have evolved to have a complex mechanism to deal with drought stress, which is controlled by multifaceted signaling networks, which include transcriptional regulation. Thus, the SNU researchers characterized the function of OsNAC17, a member of the NAC transcription factor family, in drought tolerance.