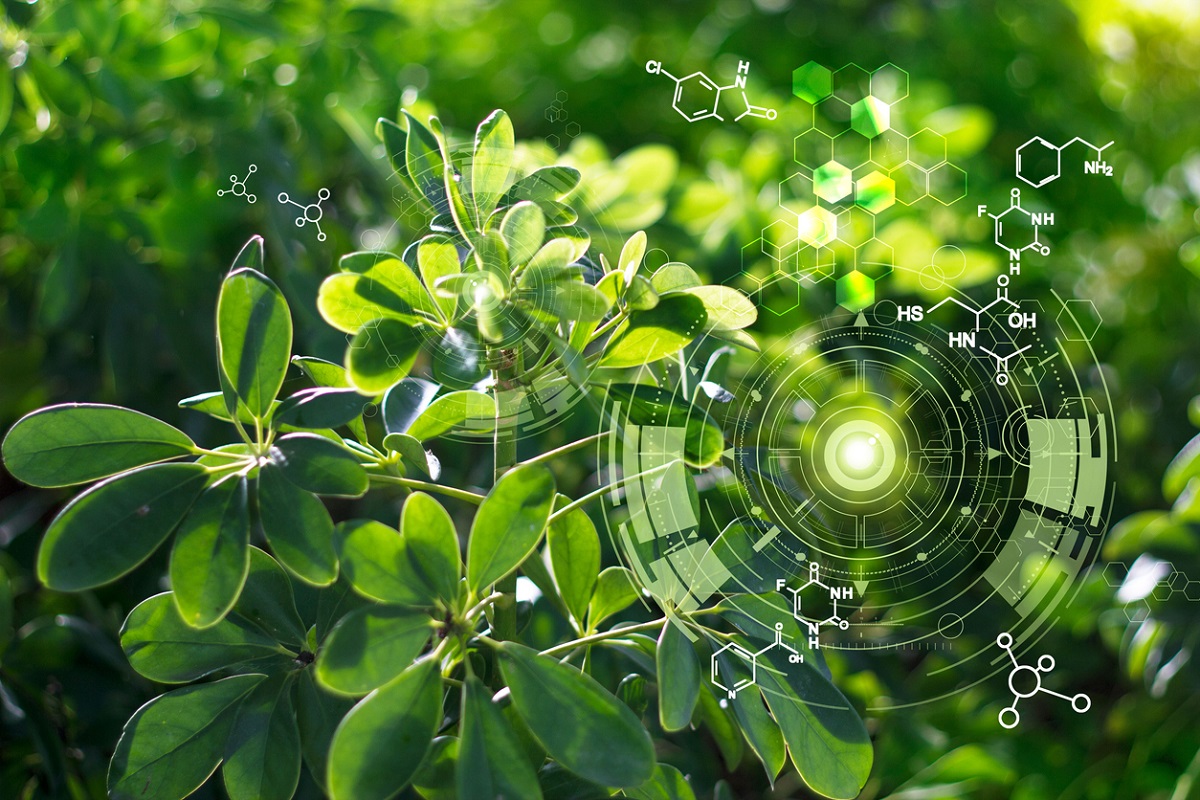 Scientists from the University of Western Australia discovered how plants control the amount of carbon from photosynthesis that they store to build biomass using a metabolic channel. This is a relatively rare plant ability that was found to break the normal rules of biochemistry and has the potential to help mitigate climate change.

Scientists have dubbed the previously unknown process as “secret decisions” that plants make when releasing carbon into the atmosphere. While investigating the plant Arabidopsis thaliana, researchers found that plants control how much carbon from photosynthesis they keep to build biomass using a metabolic channel during respiration. Specifically, this happens right before plants burn the compound pyruvate as the scientists found evidence that the plant can track the source of the pyruvate and choose whether to release it or store it for usage. According to scientists, pyruvate is the last point of the plant's decision to either burn it and release carbon dioxide or use it to build phospholipids for plant oils, amino acids, and other biomass products.

The scientists were astounded by the discovery as it does not follow the typical biochemistry rules where every reaction is a competition and the processes do not control where the product goes. It gives light to understanding how plants store carbon dioxide during the metabolic process and paves the way for future research to develop plants that can store carbon longer thereby increasing the chances of mitigating climate change challenges.

The study is published by Nature Plants and reported by ScienceAlert.