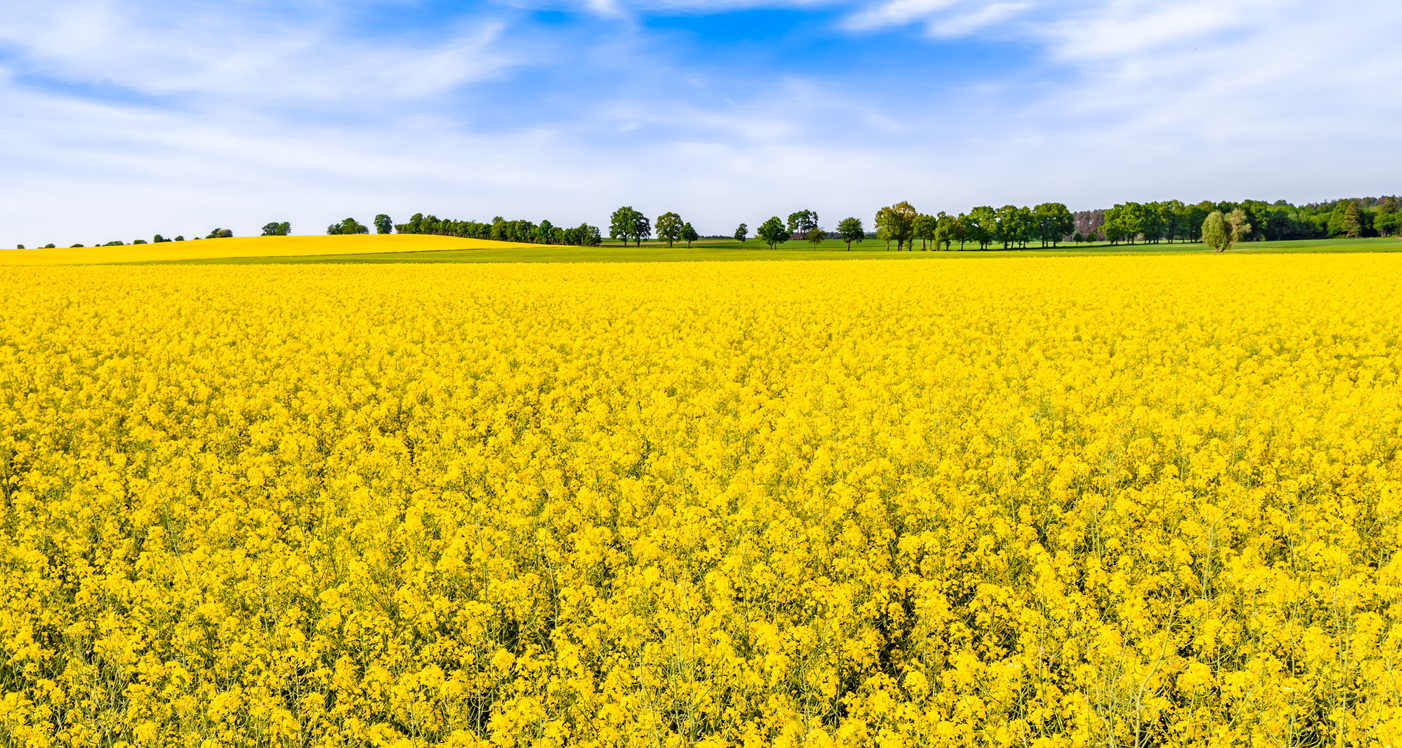 Oil from bioengineered canola has been found to be safe to consume in human foods, nutraceuticals, and animal feeds. Results of the study are published in Frontiers in Nutrition.

The bioengineered canola (NS-B5ØØ27-4) is a plant-based source for omega-3 long-chain polyunsaturated fatty acids, with a high level of docosahexaenoic acid (DHA), thus it is referred to as DHA canola. The said nutrients were originally obtained from marine sources but the increasing demand for such has led to overfishing. Nuseed developed DHA canola, which can serve as biofactories of the nutrients. Just one to two hectares of DHA canola could provide about the same amount of DHA from 10,000 kg fish.

The study showed that aside from the changes in the fatty acid profile, the DHA canola is compositionally equivalent to the conventional canola varieties. Furthermore, the nutritional value and safety of DHA canola were confirmed in fish feeding studies. This has the potential to impact the aquaculture industry which demands reliable sources of omega-3 oil for the health and welfare of farmed fish.

Know more from Frontiers in Nutrition and Nuseed.