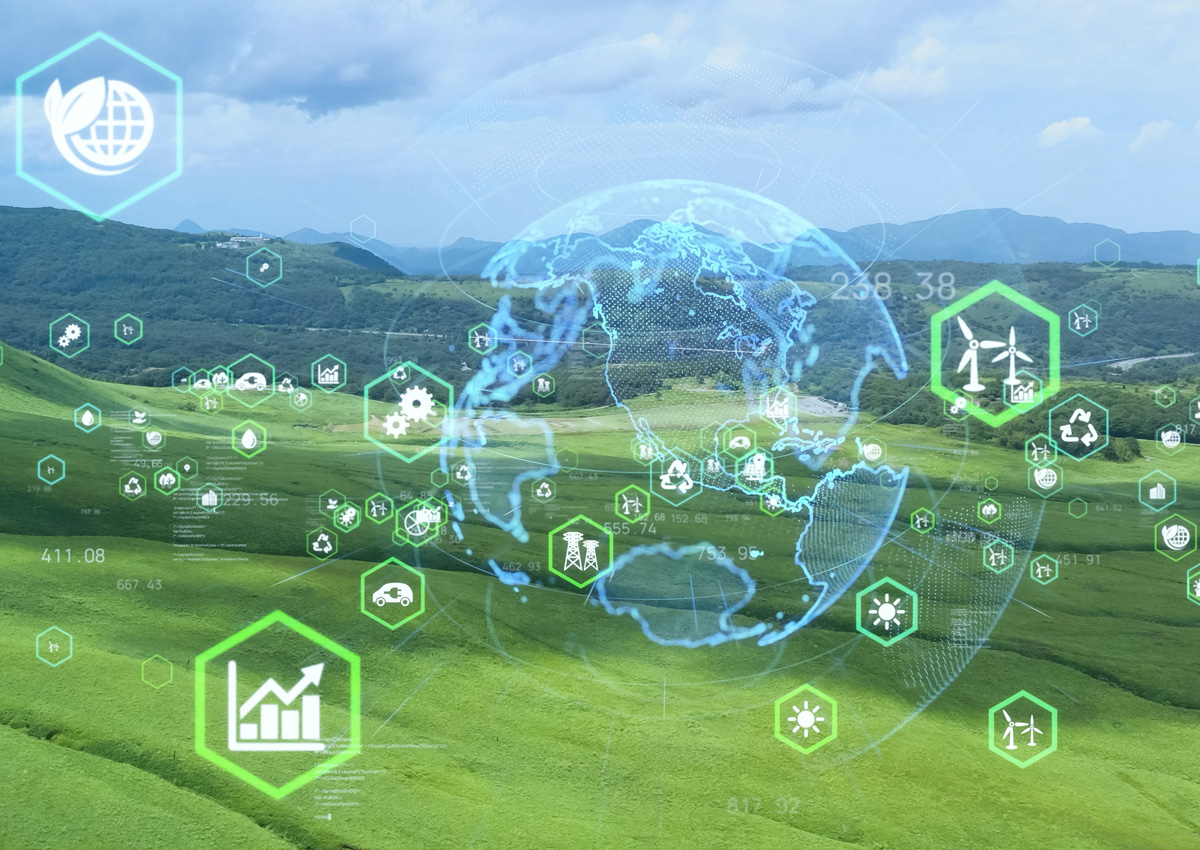 Forty-one (41) researchers from 17 countries have come together to offer a compromise on a controversial topic under the United Nations (UN) Convention on Biological Diversity in a new paper in Nature Communications. The scientists published their thoughts on the ongoing UN policy discussions about sharing of digital sequence of information to support conservation efforts.

The scientists explain why a policy solution on digital sequence information (DSI) is urgently needed and propose a mechanism that would support biodiversity conservation while also better sharing the benefits of DSI research. There is widespread agreement that urgent international action is needed to stem the ongoing destruction of our planet's biodiversity. Parties to the UN Convention on Biological Diversity are currently negotiating the Post-2020 Global Biodiversity Framework, which will shape efforts to protect our planet for the coming decades.

Online databases contain DSI for many hundreds of thousands of organisms and grow in size each day. These widely-used resources support scientific reproducibility, transparency, and advancement. However, disagreements have arisen regarding how to treat 'digital sequence information' (DSI) in the new framework. Scientists have a long and successful history of sharing DSI openly on the web, and this practice is central to biodiversity research and has driven technological advances in fields as diverse as medicine, food security, and green energy production. DSI sharing, for example, was crucial to the rapid development of SARS-CoV-2 tests and vaccines.

In the new publication, the authors suggest a policy mechanism that would create a positive feedback loop to incentivize countries to generate and share DSI on their biodiversity, while distributing benefits from its use equitably. The authors argue that such a policy mechanism must be ‘multilateral' to be successful.

For more details, read the news releases from the Wellcome Sanger Institute and the Leibniz Institute or download the paper in Nature Communications.