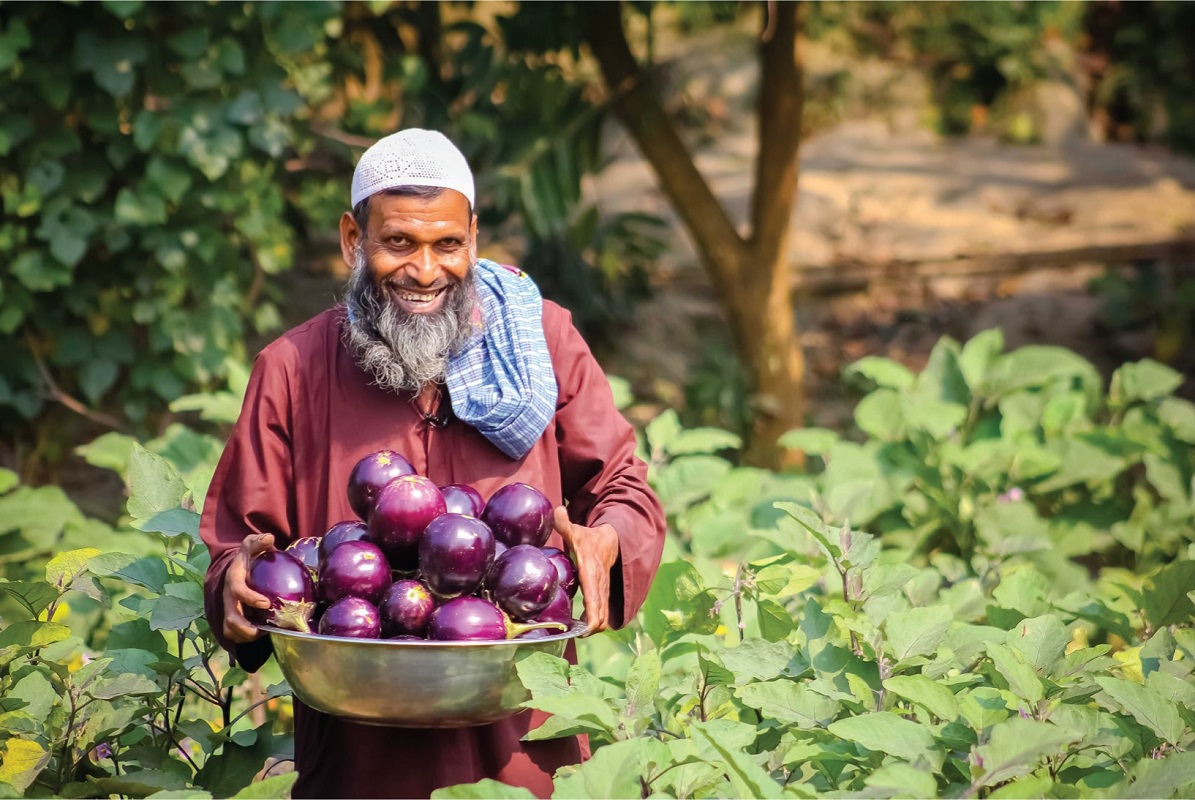 Several studies have shown the impact of Bt brinjal in Bangladesh. According to a study conducted by the Bangladesh Agricultural Research Institute, the farmers garnered a six-fold increase in net returns compared to planting non-Bt brinjal. They also had 61% pesticide cost savings. In another survey conducted by the International Food Policy and Research Institute, the results showed that Bt brinjal exhibited excellent control of eggplant fruit and shoot borer, 51% increase in yield, 128% growth in net revenues, 37.5% reduction in pesticide costs, 11.5% decrease in pesticide poisonings.

The improvement in the lives of resource-poor farmers and their families in Bangladesh indicates the significant impact of Bt brinjal in developing countries. In the Philippines, the developers are preparing the regulatory requirements for commercial approval of Bt eggplant. Indian farmers are still far from availing the benefits of the technology because of the current political challenges faced by Bt brinjal in their country.