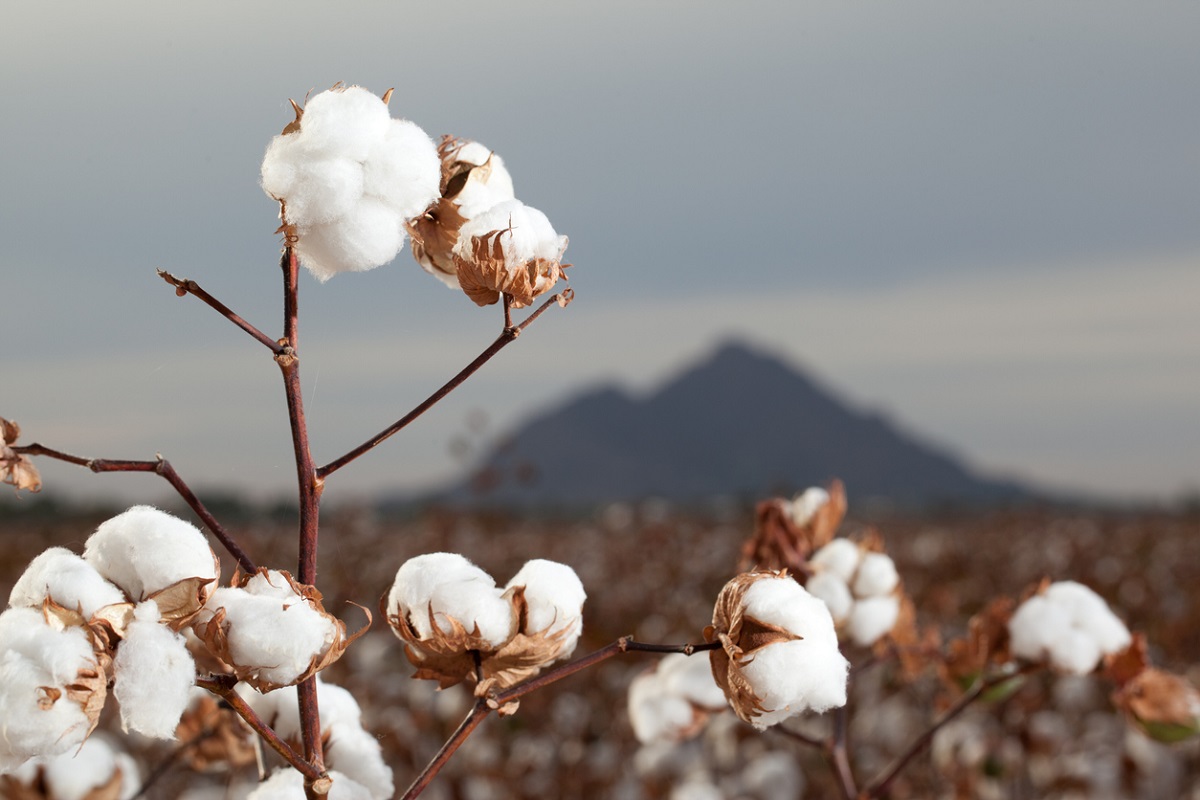 Evaluation for toxicity of any genetically modified (GM) crop is a requirement before its release to the environment. Scientists fed seeds of a gene stacked cotton variety to rats as part of its toxicity evaluation and recorded no harmful effects on the rat. They concluded that GM cotton is safe to be released for commercialization.

The study was conducted in Pakistan. The transgenic cotton variety VH-289 containing Cry1Ac, Cry2A, and cp4EPSPS underwent analyses and biosafety studies. Fragments of all three genes were confirmed present through PCR amplification and were later on quantified using ELISA. Glyphosate assay was also used to confirm its complete survival. The scientists then gathered insect infestation data and noted an almost 99% insect mortality under field conditions. Temperature and soil nutrient availability evaluation was also done under field conditions in two different regions in Pakistan and found that there was an increased level of Cry and cp4EPSPS proteins in Lahore due to the higher organic soil matter compared to the site in Multan.

After the molecular analyses and field evaluations, a biosafety study was conducted for 90 days wherein wister rats were fed a standard diet mixed with 40% GM cotton seeds. This resulted in no harmful effects on the rats' liver function, renal function, and serum electrolyte, thus concluding that GM cotton is safe for commercial use in the field.

The full results of the studies are published in Nature.