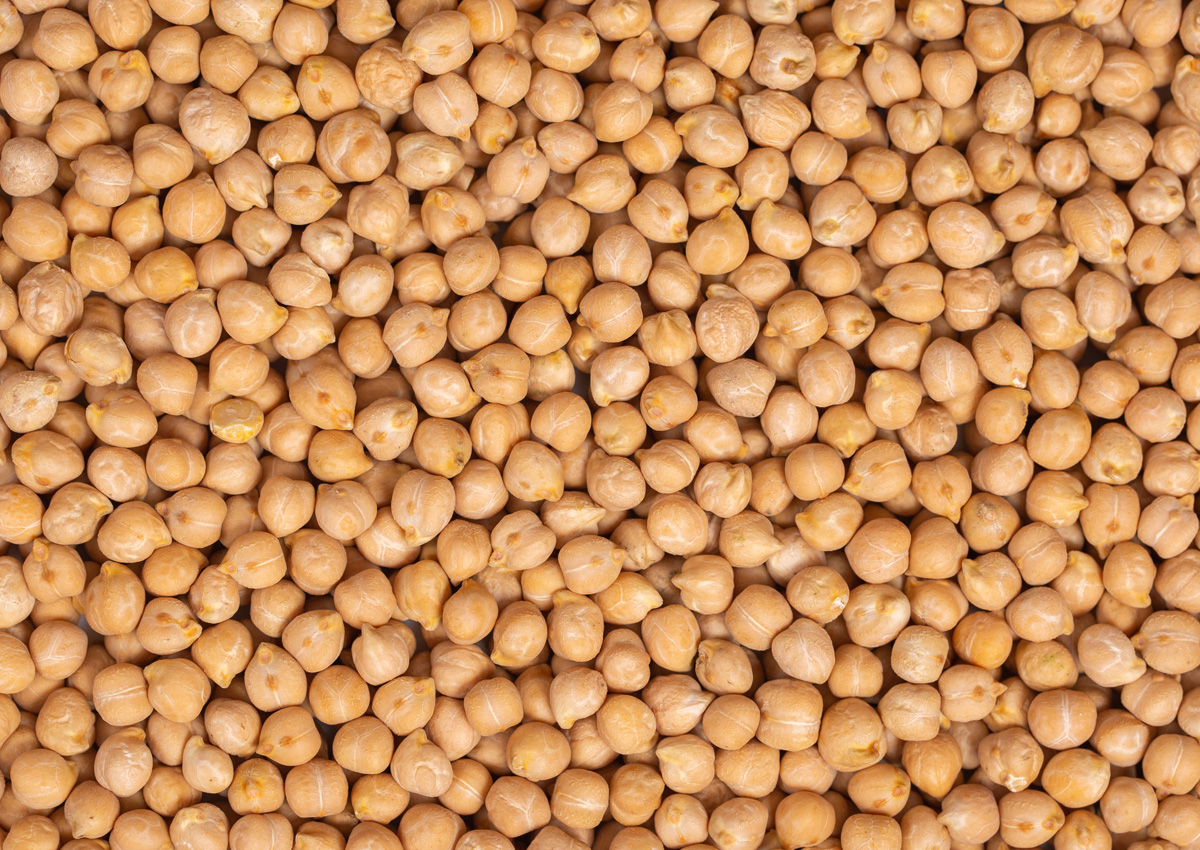 An international team of researchers from 41 organizations led by the International Crops Research Institute for the Semi-Arid Tropics (ICRISAT) has assembled the chickpea pan-genome in the largest sequencing effort for any plant.

The team assembled the pan-genome by sequencing the genomes of 3,366 chickpea lines from 60 countries, with 3,171 cultivated accessions and 195 wild accessions that are conserved in multiple genebanks. They also identified 29,870 genes that include 1,582 previously unreported novel genes. Chickpea is the world's third-most cultivated legume, and is indispensable to diets in many countries. The demand for chickpea is expected to increase in the coming years as the global population rises.

Cultivated chickpea is scientifically called Cicer arietinum, and the study reveals that C. arietinum diverged from its wild progenitor species, Cicer reticulatum, around 12,600 years ago. Chickpea history is associated with a strong genetic bottleneck beginning around 10,000 years ago. The population size reached its minimum around 1,000 years ago before seeing a strong expansion in the last 400 years, suggesting a renewed interest in chickpea agriculture across the world.

For more details, read the new article in ICRISAT Happenings.