Study Reveals Role of OsFtsH2 in Chloroplast Development in Rice 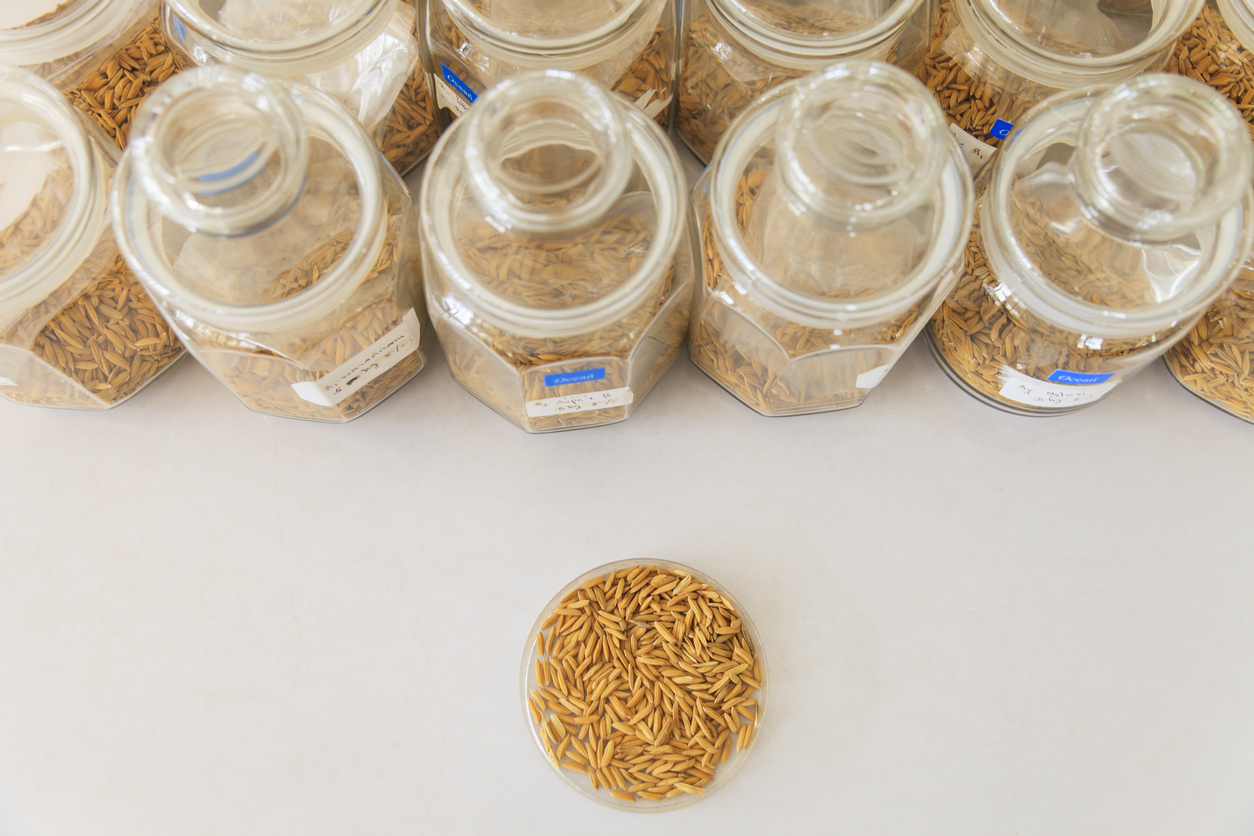 Researchers from the Chinese Academy of Sciences and Zhejiang University used CRISPR-Cas9 gene editing technology to investigate the molecular mechanism of OsFtsH2. The results are reported in BMC Plant Biology.

Results showed that all the mutants exhibited striking albino leaves and were not able to survive through the stage of three leaves. OsFtsH2 was found in the chloroplast and particularly expressed in green tissues. Furthermore, it was also observed that the mutants were not able to develop normal chloroplasts and had lost photosynthetic autotrophic capacity. Further analysis showed that many biological processes, especially the photosynthesis-related pathways were significantly affected in the mutants.

Based on the results, it was revealed that OsFtsH2 is vital in rice chloroplast development.