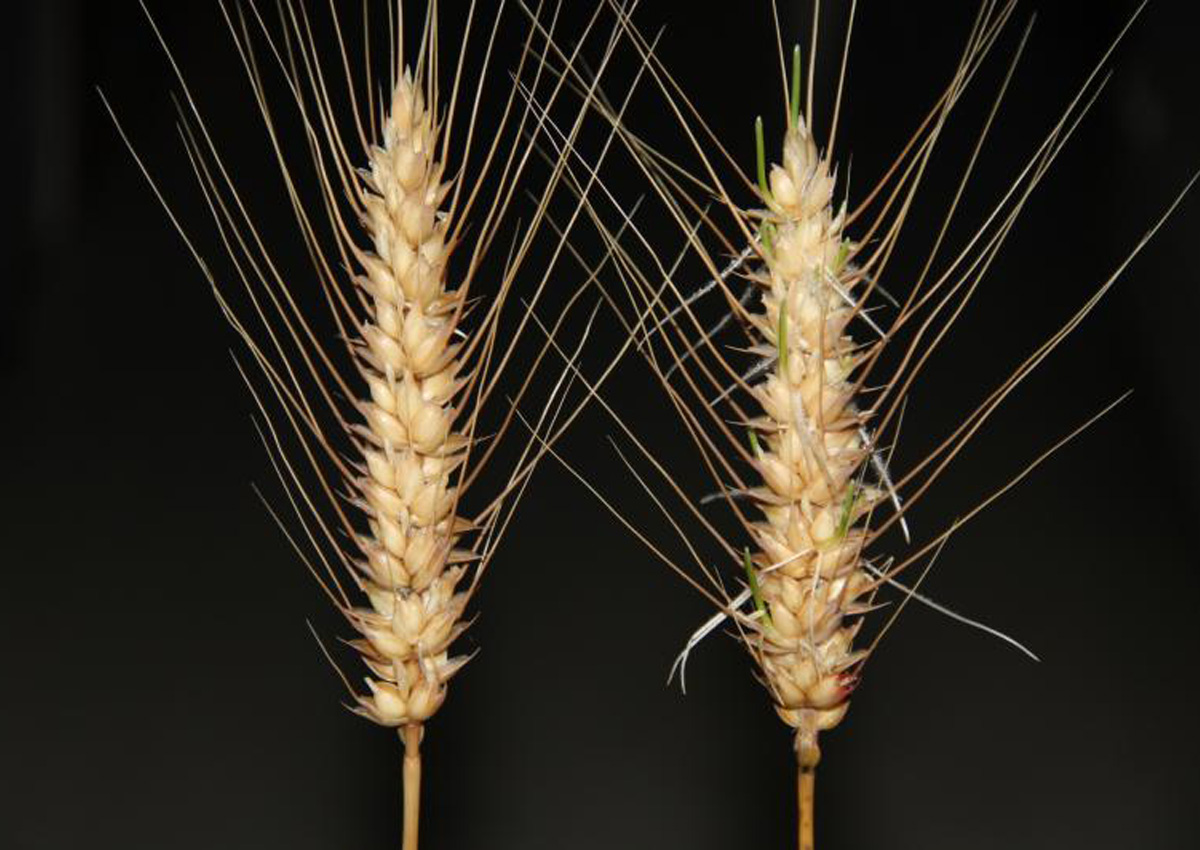 Dr. Kazuhiro Sato and his colleagues at Okayama University have established an accurate genome assembly of ‘Fielder' wheat, a cultivar that is very amenable to genetic editing through bacterial transformation. The research team used a process called circular consensus sequencing (CCS) to establish the genome sequence of Fielder wheat.

Fielder wheat was developed in the 1970s by the University of Idaho. In a massive project published in 2020, scientists sequenced as much as they could of entire genomes from 10 wheat cultivars. As sequencing technology constantly advanced, a study found that CCS quickly and accurately reads long sections of the barley genome, capturing the full sequence of most genes. Dr. Sato explained that CCS fills in any sequencing gaps from earlier sequencing efforts while also being simpler and reasonably cost-effective and his team believed that the technique would work for wheat.

The research team also used high-throughput chromosome conformation capture to organize the sequences into individual chromosomes. They compared their results to previously published genomes and drew important conclusions. First, their CCS-generated genome matched previous genomes in structure and quality but is less complex to perform. Second, ‘Fielder' does not have an unusual gene set compared with the 10 wheat cultivars of the 2020 study. Third, comparisons with sequences from a previously created mutant wheat plant indicated that the CCS-generated genome is useful for verifying the success of earlier genome editing efforts.

For more details, read the news article on the Okayama University website.