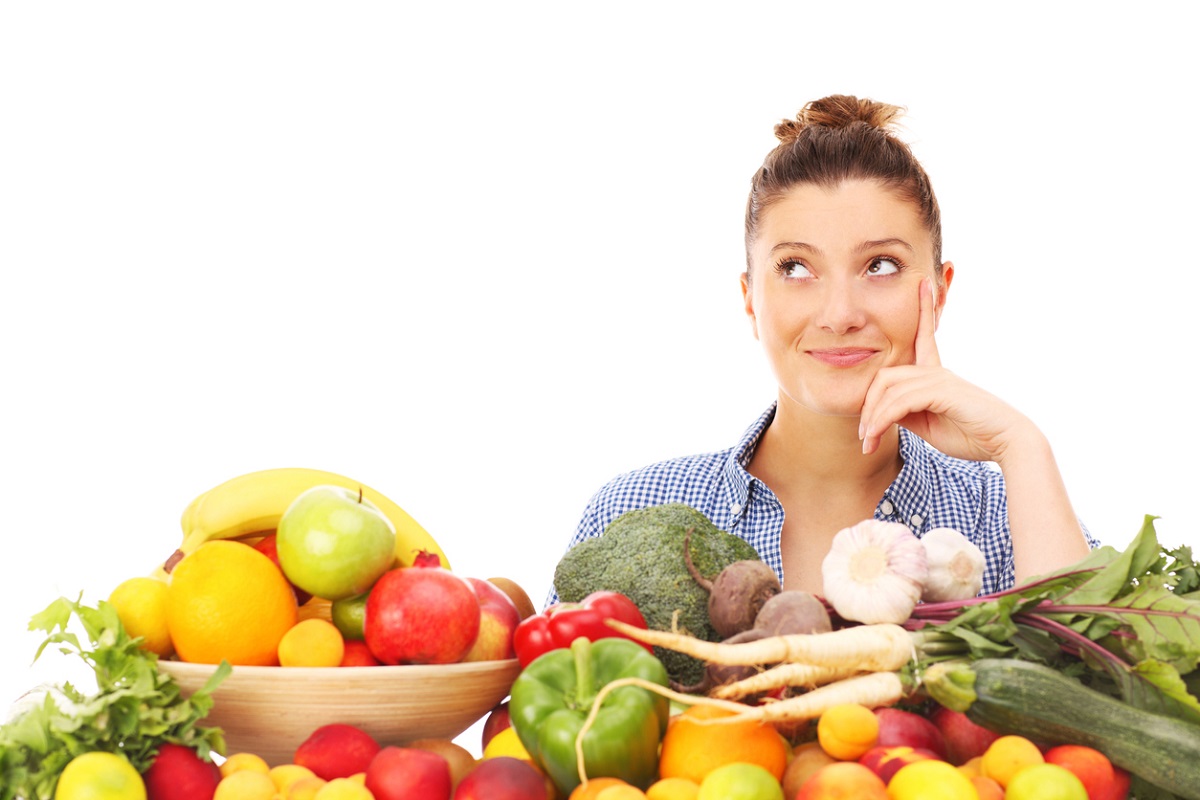 A group of scientists from the United States and Sweden analyzed peer-reviewed journal articles about genetically modified (GM) crops to determine if they contain language bias affected by social and linguistic factors. Several interesting conclusions were derived, including articles discussing Bt genetic modification corresponded to a positive stance.

The researchers initially selected more than 1,800 journal articles published from 2000 to 2018. These were classified into positive, negative, and neutral. After several classifications and analyses using several tools such as ANOVA, Biber POS Tagger, Random Forest Model, and others, the articles were narrowed down to 230 in PDF format and the following results were drawn:

To conclude, the researchers found that peer-reviewed articles on GM crops contain language bias, and suggest that the possibility of an automated tool to screen manuscripts for unintended biased language before publication may be used in the future.