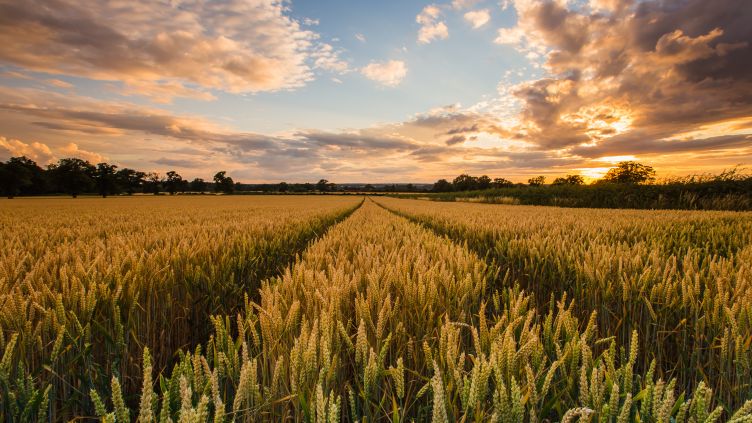 Researchers from the University of Sheffield were the first to show that grasses can exchange genetic materials from other species to make them grow bigger, taller, and stronger. This natural process is called lateral gene transfer (LTG).

The study used phylogenetic approach to screen 17 species of grass and found out that LGT occurs within the 13 species and have significant amounts of variation in their DNA. Successful gene transfer occurs the highest between closely related species. Rhizomatous crops have the highest number of genes acquired from other species. Maize, wheat, rice, and barley are among the widely cultivated grass crops that demonstrated LGT.

The researchers proved that LGT is a global phenomenon in grasses which helped them acquire functional genes within the family into our popular agricultural crops and wild species alike. Harnessing this natural process could help in the development of crops that are more resistant to climate change, thus,  contributing to our food security.

Read the news release on the website of The University of Sheffield and the research article in New Phytologist.