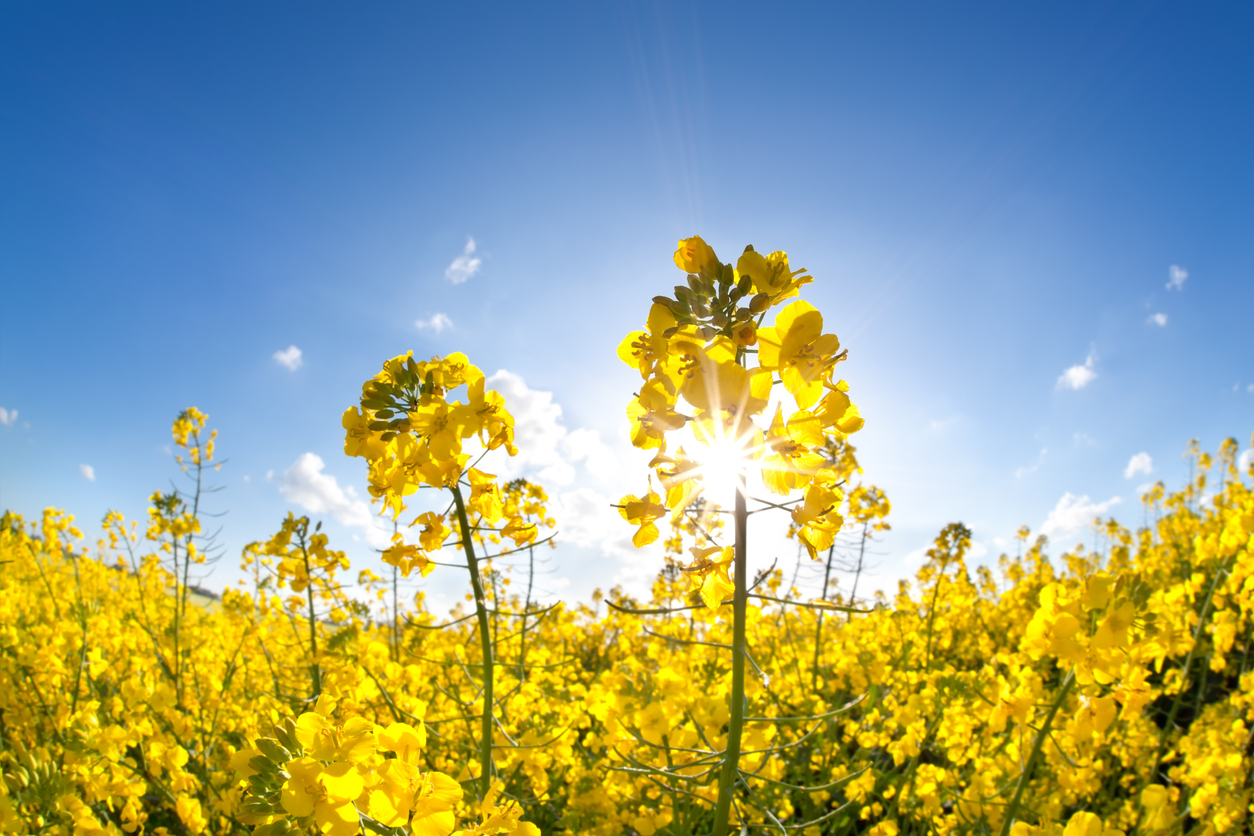 The Government of New South Wales, Australia announced that the ban on the use of genetically modified (GM) crops will be lifted on July 1, 2021, by allowing an 18-year moratorium to lapse. This action aims to increase NSW's agricultural competitiveness and productivity.

Minister of Agriculture Adam Marshall announced this decision as the government opens the door for the State's primary industries sector to embrace new GM technologies in the field, which can potentially bring economic benefits across NSW.

"In fact, adoption of GM technology is forecast to deliver up to $4.8 billion in total gross benefits across NSW primary industries over the next ten years. GM technology could save farmers up to 35% of their overheads and boost production by almost 10%. This will be a key area of growth on our path to a $19 billion industry by 2023," Marshall said.

Read the media release from the NSW Government for more details.