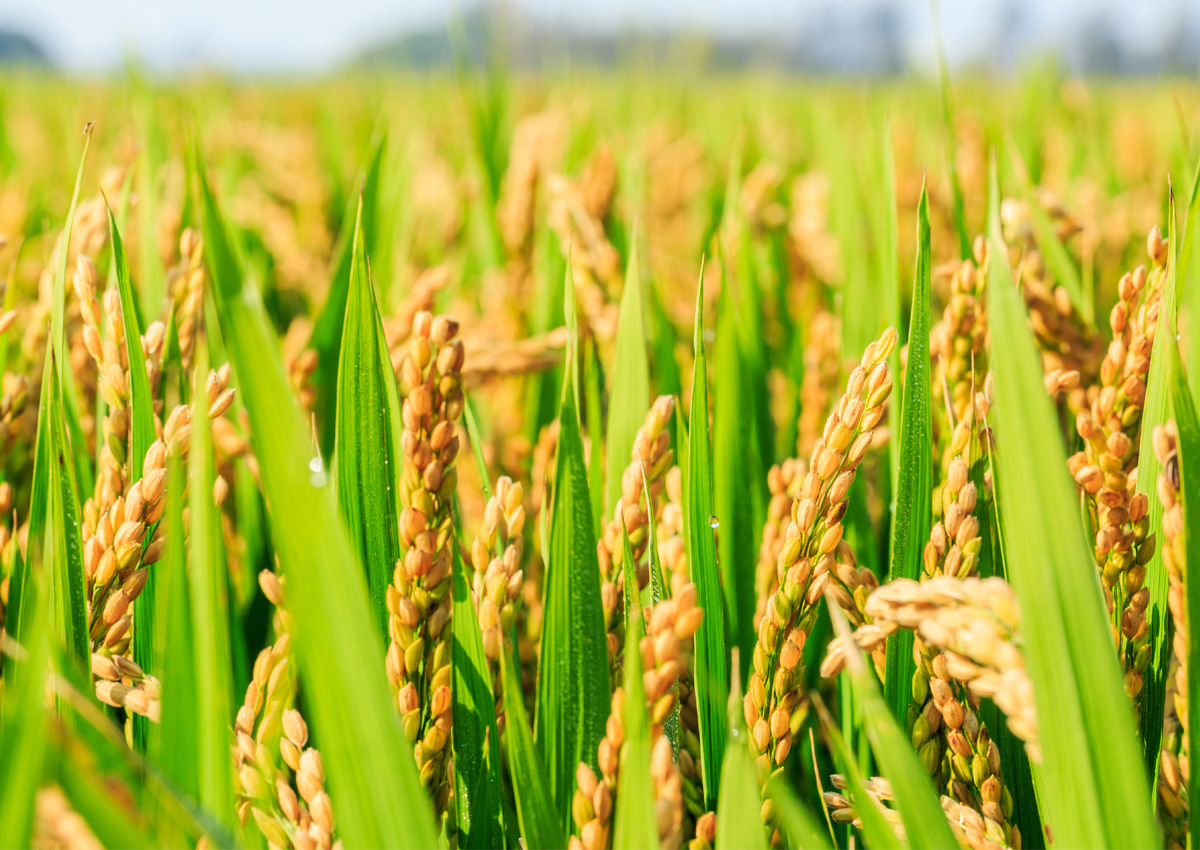 A study of the relationship between temperature and yields of various rice varieties conducted by a professor and extension specialist at North Carolina State University suggests that warming temperatures have negatively affected rice yields.

Based on 50 years of weather and rice-yield data from farms in the Philippines, the study led by Dr. Roderick Rejesus examined rice yields and atmospheric conditions from 1966 to 2016 in Central Luzon, the country's major rice-growing region. Dr. Rejesus and his colleagues were able to utilize farm-level data of rice yields and area weather conditions in four-to-five-year increments over the 50-year period and examined. The study examined three general rice varieties planted during those 50 years: traditional rice varieties; "early modern varieties" planted after the onset of the Green Revolution, which were bred for higher yields; and "recent modern varieties" bred for particular characteristics, such as heat or pest resistance.

The study showed that in the presence of warming, recent modern varieties had the best yields when compared with the early modern and traditional varieties and that early modern varieties outperformed traditional varieties. Dr. Rejesus identifies two main implications of the study. The first refers to the yield gap in rice performance in breeding trials and on farms, with farm performance of recent varieties bred to be more tolerant to environmental stresses not being statistically different relative to the older varieties.

"The second is that rice breeding efforts may not have reached their full potential such that it may be possible to produce new varieties that will statistically perform better than older varieties in a farm setting," Dr. Rejesus adds.