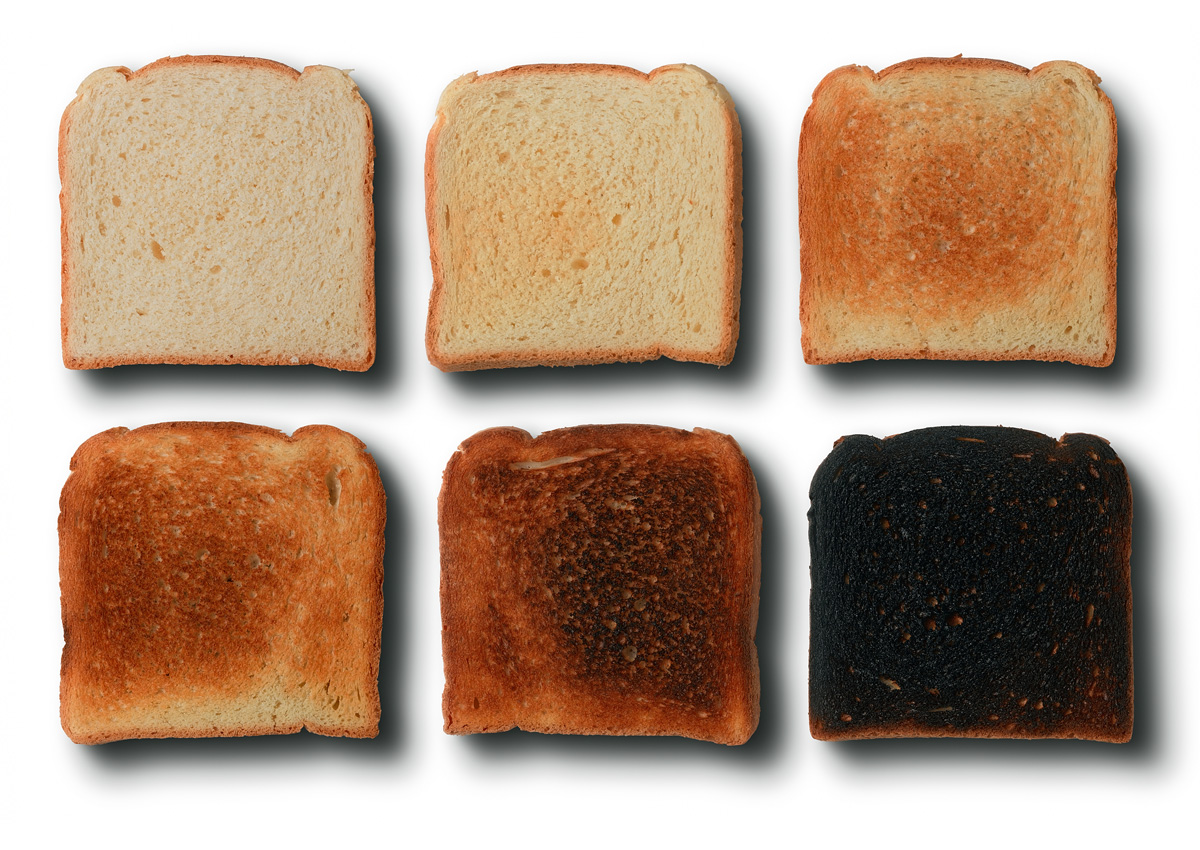 Acrylamide forms during bread baking and increases when bread is toasted. The darker the toast, the more of this carcinogenic compound it contains.

Scientists from the UK led by Rothamsted Research have used CRISPR-Cas9 to reduce a cancer-causing compound that is commonly found in a toast.

Acrylamide forms during baking and is further increased when the bread is toasted, and the darker the toast, the more of this carcinogenic compound it contains. Using genome editing, the research team has now developed a type of wheat that is less likely to produce acrylamide when baked.

For more details, read the news article in Rothamsted Research.