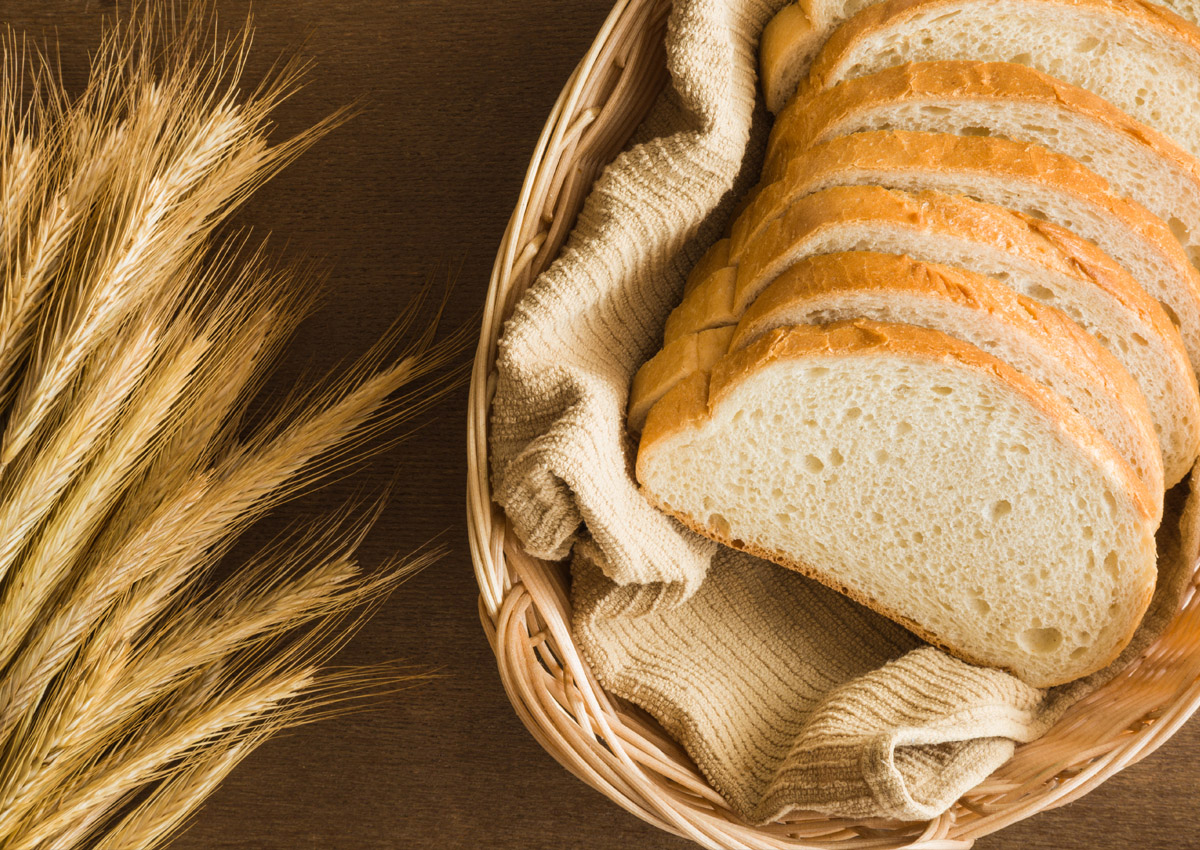 For analysis, the 39 wheat varieties were split into three groups – nine which were bred in the years 1790-1916, before an understanding of genetics had been developed; 13 varieties came from 1935-1972, recognized as a period of increasing scientific understanding; and 17 cultivars that were bred using modern breeding techniques between the years 1980 and 2012.

Lead author Dr. Alison Lovegrove said that there is no evidence that the health benefits of white flour from wheat has declined over the past 200 years. She added that they found increasing trends in several components, particularly dietary fiber, despite significant increases in yields of wheat. The team milled grain into white flour and found that the content of dietary fiber has increased steadily over the past two centuries, with modern varieties containing, on average, about a third higher concentration of the major fiber component, the cell wall polysaccharide, arabinoxylan.

The team also found that the concentration of betaine, which is beneficial for cardiovascular health, has increased, while levels of asparagine - which can be converted to the potentially cancer-causing chemical acrylamide when bread is baked - have decreased. However, the amount of certain sugars, such as sucrose, maltose, and fructose, also increased over this period.