France: "NBTs are not GMOs" 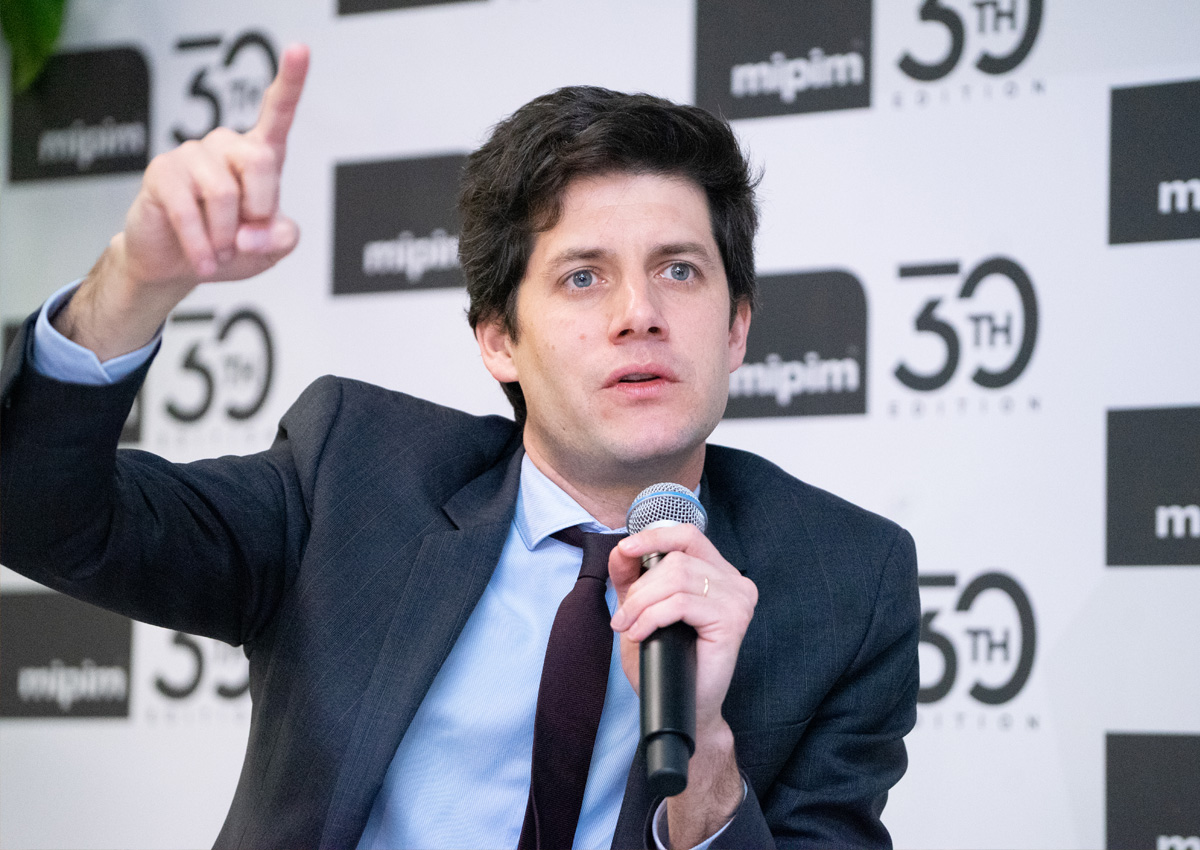 In 2018, the European Court of Justice (ECJ) ruled that mutagenesis, among so-called new breeding techniques (NBT) based on targeted editing of genes, falls under rules applying to GMOs that incorporate DNA from a different species.

"NBTs are not GMOs," Minister Denormandie said in the interview now published by farming news outlets. The Minister calls for NBT not to be regulated as GMOs and said, "NBT allows much quicker development of a variety that could have emerged naturally at some point, and that is a very good thing."

For more details, read the article in Genetic Literacy Project.