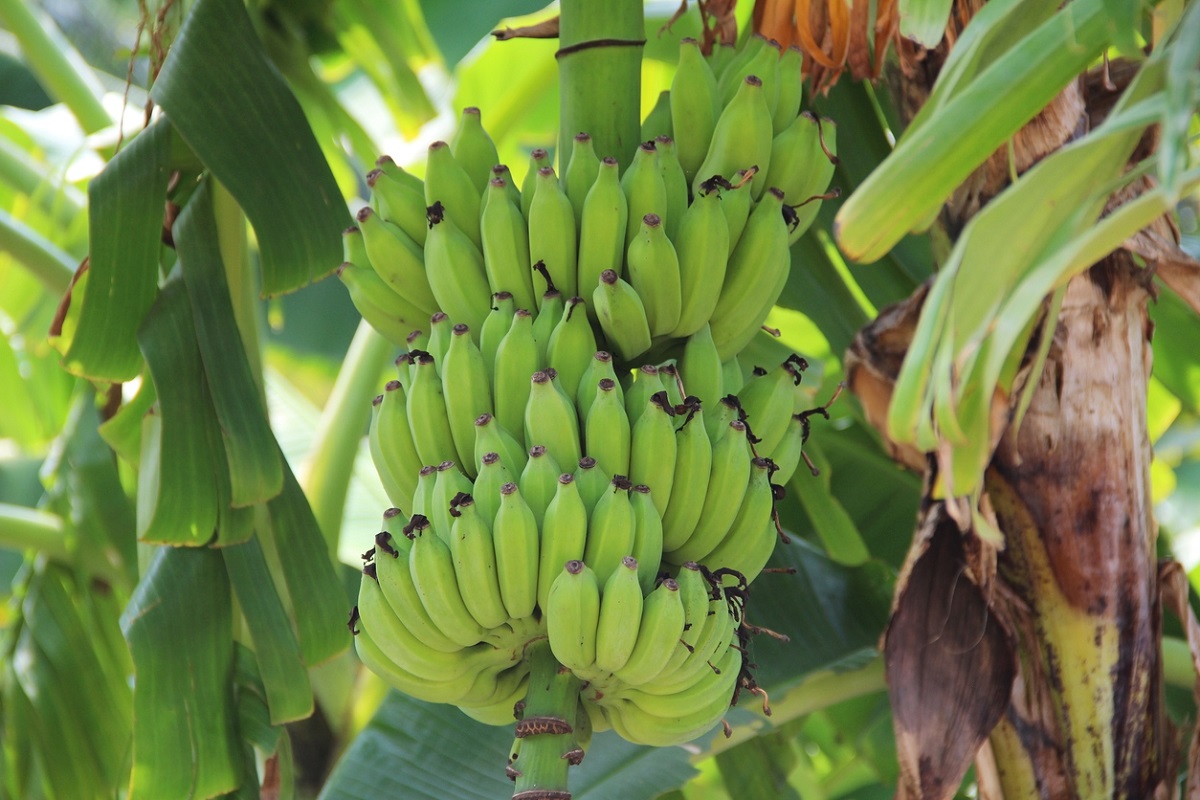 Researchers from China suggested that genetic engineering can be used to develop bananas resistant to Fusarium wilt disease while maintaining the crop's yield capacity. The proposal provides an option for banana breeders to produce an elite variety to address the global threat of the disease.

Bananas are one of the most important crops in developing countries and their industry is constantly under threat due to diseases such as the Fusarium wilt disease caused by the fungus Fusarium oxysporum f. sp. cubense. The scientists recognize the fact that it is difficult to develop new banana varieties by conventional breeding methods, thus they have turned their attention to genetic engineering for more precision to produce a variety resistant to the disease with the desired agronomic traits of the banana.

In their review, the scientists highlighted the challenge of breeding a Fusarium-resistant banana without affecting the crop's yield trait, since previous banana varieties resistant to the disease tend to produce less yield as compared to those that are non-resistant. The researcher further explained that using genetic engineering, the genes associated with the Fusarium wilt resistance and the important agronomic traits can easily be identified, assessed, and utilized in target breeding programs. Furthermore, a highly efficient and stable genetic transformation method can be developed using genetic engineering. Genomic studies of banana varieties can help investigate the molecular mechanisms of the banana's immune response and determine the relationship between disease resistance and yield at the genomic level.

The scientists concluded that once the banana's molecular mechanism is understood, genetic engineering can be used to develop elite banana varieties with improved resistance, ideal plant architecture, and high yield trait.

The open-access paper is published by Frontiers in Plant Science.