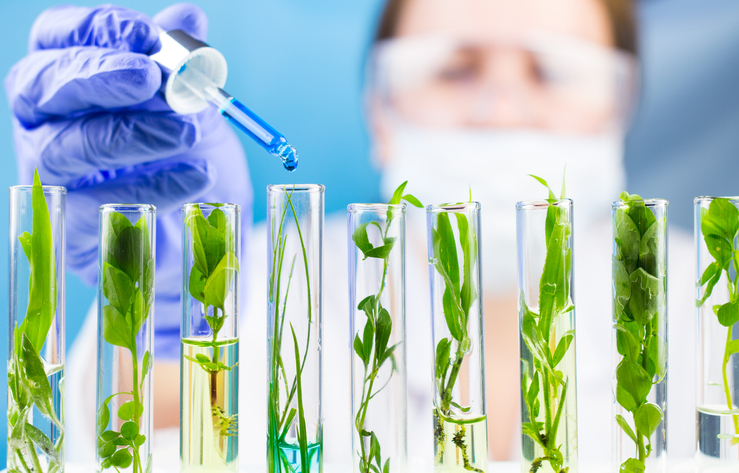 The EU is currently taking measures to review the ruling on gene editing and overhaul the current GMO legislation, according to EU Agriculture Commissioner Phil Hogan.

"The Commission has asked EU member states to provide the necessary data in order to help the EU executive to come up with a robust response to the EU court's ruling and draft a legislative response for the next Commission," Hogan stated in an interview. He added that this is a sensitive issue considering that member states have different views and opinions on genetically modified organisms (GMOs). Also, the EU legislation on GMOs was only updated in 2001 even if it has been in place since the 1990s.

This addresses the 2018 European Court of Justice decision to place organisms produced through mutagenesis, gene editing, and new plant breeding techniques under the law for GMOs.

Hogan cited the recommendation of Commission's Scientific Advice Mechanism (SAM) to review the law and "reflect current knowledge and scientific evidence, in particular on gene editing and established techniques of genetic modification". The advisory board likewise specified the need for a clear and evidence-based GMO legislation for the EU that would be "proportionate and flexible enough to cope with future advances in science and technology in this area."

For more details, read the news article in Euractiv.