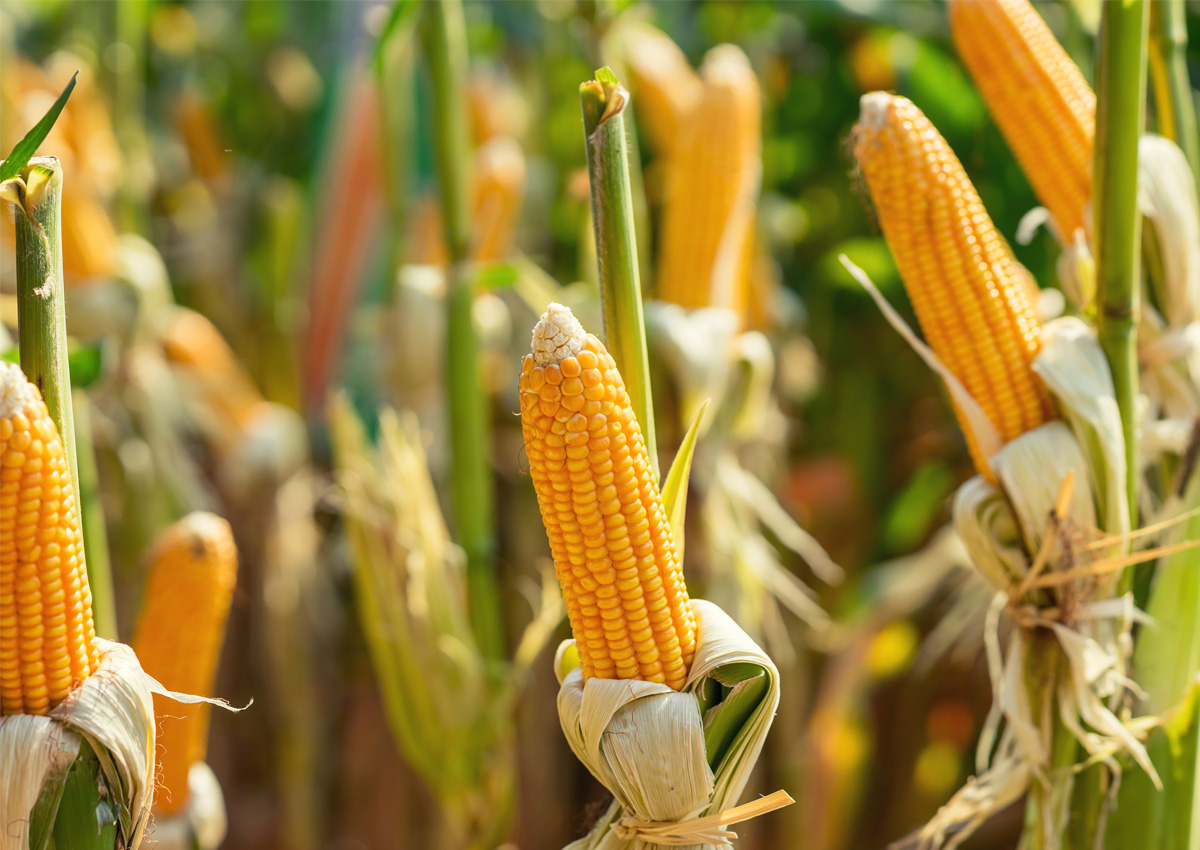 The European Food Safety Authority (EFSA) Panel on Genetically Modified Organisms of the European Food Safety Authority (GMO Panel) has published their Scientific Opinion on genetically modified (GM) four‐event stack maize 1507 × MIR162 × MON810 × NK603 and its subcombinations independently of their origin. The scientific opinion is published based on the application EFSA‐GMO‐NL‐2015‐127 under Regulation (EC) No 1829/2003 from Pioneer.

The scope of application EFSA‐GMO‐NL‐2015‐127 is for import, processing, and food and feed uses within the European Union (EU) of maize 1507 × MIR162 × MON810 × NK603 and all its subcombinations independently of their origin, and does not include cultivation. The GMO Panel has previously assessed the four single maize events and six of the subcombinations and did not identify safety concerns. No new data on the single maize events or the 6 subcombinations that could lead to modification of the original conclusions on their safety were identified. The GMO Panel concludes that the four‐event stack maize, as described in this application, is as safe as its non‐GM comparator and the non‐GM reference varieties tested.