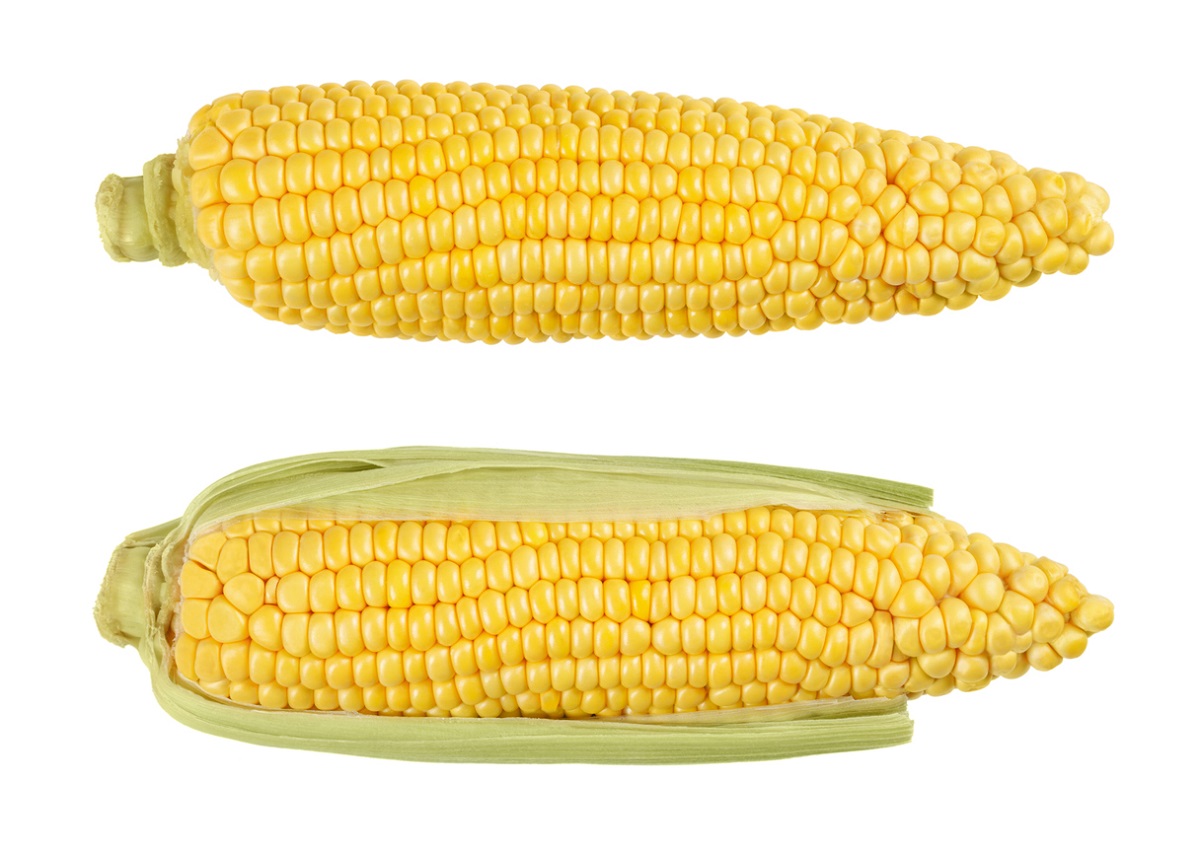 Genetically modified (GM) maize from Brazil and South Africa were used to determine the segregation patterns of the transgene cry1Ab, which is responsible for certain pest resistance. The results are expected to make an impact in a small farmer's selection behavior in consideration of the plant's insecticidal trait.

Maize is a key crop for both countries. Farmers mostly grow GM hybrid maize for commercial systems while small-scale systems often rely on open pollinated varieties (OPV). The study was conducted to understand the relationship among the transgene expression rate, the GM product's transgene concentration results, and the insect pest bioactivity after the gene flow from GM hybrid maize to the non-GM near-isogenic hybrid maize (ISOs), and OPVs. Two segregation patterns were modeled to measure the cry1Ab transgene expression, the Cry1Ab protein concentration, and the pest survival, using F1, F2 crosses and backcrosses with GM, ISO and OPV maize varieties from the two countries. Results showed that cry1Ab transgene was stably expressed in both ISO and OPV genetic backgrounds. The introgression exhibited consistent concentrations of Cry1Ab toxins similar to the GM parental maize. Furthermore, most crosses suggested the expected Mendelian segregation pattern.

The scientists who conducted the study suggested that while transcription from the cry1Ab transgene is able to determine the presence of the Cry1Ab protein, the mRNA levels do not reflect the end Cry1Ab protein concentrations in the plant on its own. This may affect the effectiveness of insect resistance management programs in situations with complex crop genetic backgrounds. This may then lead to the fixation of the trait in a wider population, thus influencing the genetic diversity of varieties planted by small-scale farmers.

Read the full paper in PLOS.