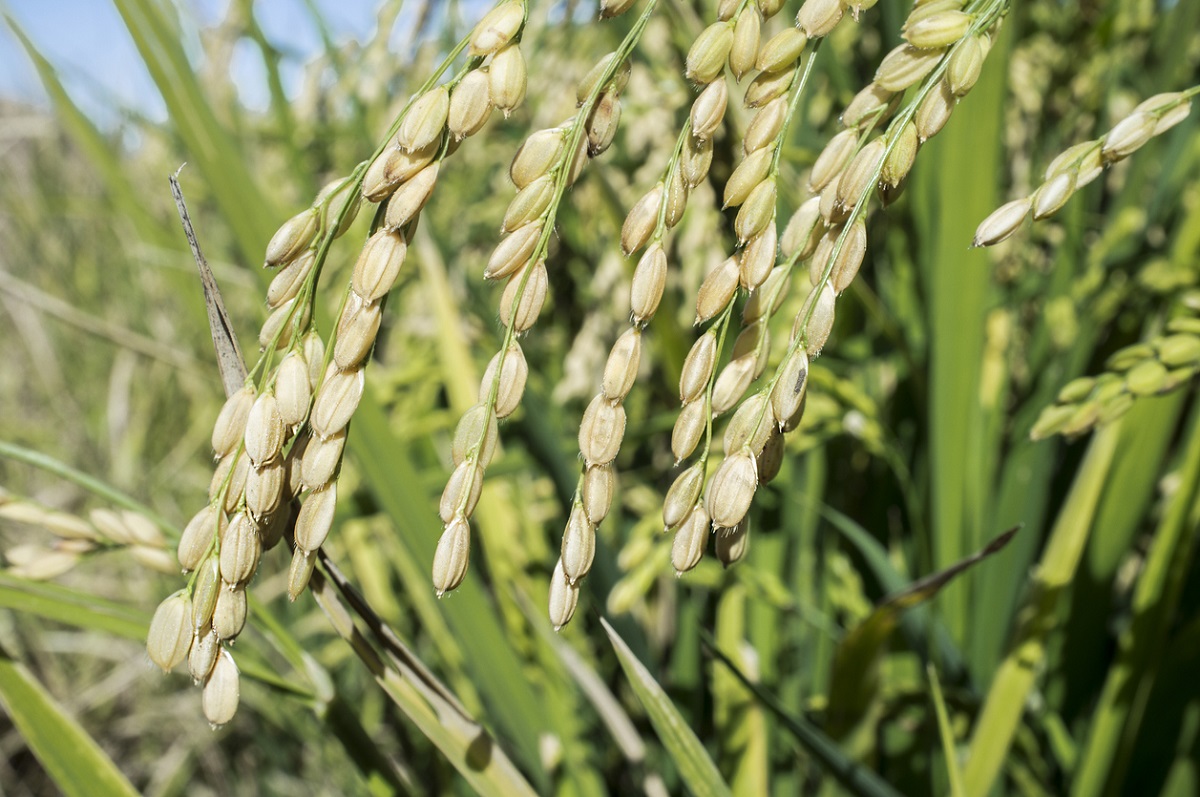 Researchers from the National Agricultural and Food Research Organization in Japan reported a mutation in OsSh1 causing non-shattering in a rice mutant cultivar using whole-genome resequencing. The results are published in Scientific Reports.

Loss of seed shattering has been identified as a vital step during crop domestication. ‘Minamiyutaka', a non-shattering type of rice, was developed from the easy-shattering type ‘Moretsu' by mutation breeding via gamma-ray irradiation. The researchers observed significant alterations in shattering habit, breaking tensile strength, and abscission zone structure between ‘Moretsu' and ‘Minamiyutaka'. Based on the whole-genome mutation analysis of ‘Minamiyutaka', there was a 13-bp deletion causing defective splicing in exon 3 of the OsSh1 gene which has previously been referred to as a candidate for controlling seed shattering.

Using CRISPR-Cas9, the researchers showed that loss-of-function mutation in OsSh1 causes non-shattering in rice. Further analysis using wild rice accessions revealed that OsSh1 has been under strong selection during rice domestication, and a missense mutation might have led to the decrease in seed shattering from the wild progenitors to cultivated rice.