US EPA Proposes to Ease Up Regulations on Certain Biotech PIPs 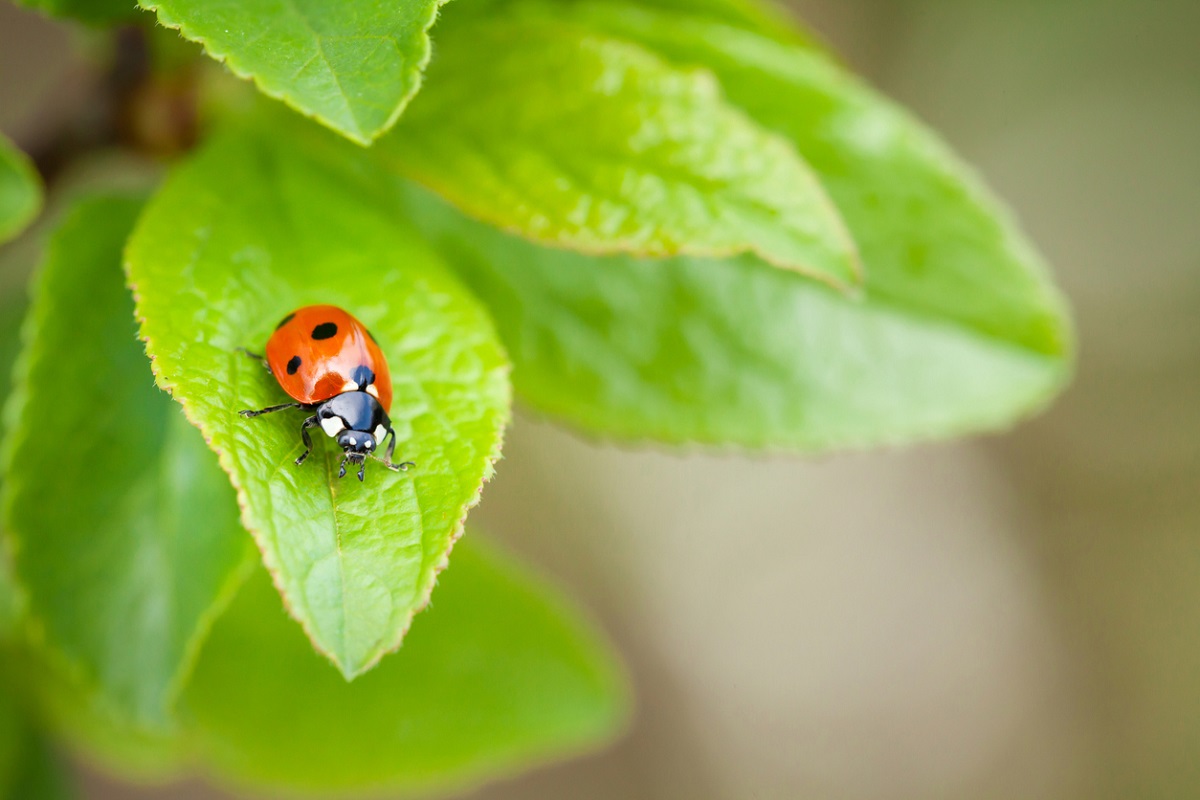 The United States Environmental Protection Agency (US EPA) announced its proposal for a new rule that will ease the regulation of some National Priority List sites. The public is being invited to comment on the said proposal.

US EPA is proposing exemptions under the Federal Insecticide, Fungicide, and Rodenticide Act and the Federal Food, Drug and Cosmetic Act for certain plant-incorporated protectants (PIPs) developed using biotechnology since they found that these do not pose any risk to humans nor the environment. The objective of the proposal is to make science-based agricultural innovations available to farmers by reducing antiquated regulations that hinder the accessibility of biotechnology products in the market to increase the country's food supply. The proposed exemptions for the biotech-developed PIPs also aim to aid the development of new tools for crop protection and pest control.

In summary, the proposed rule will exempt the biotech-developed PIPs if they do not pose a greater risk than the PIPs that have met US EPA's safety requirements and if they could have been developed using conventional breeding. Developers are required to submit either a self-determination letter, or a confirmation request, or even both, to the US EPA that states that their PIP meets the exemption criteria.

Know more from the US EPA's news release and the pre-published version of the proposal.