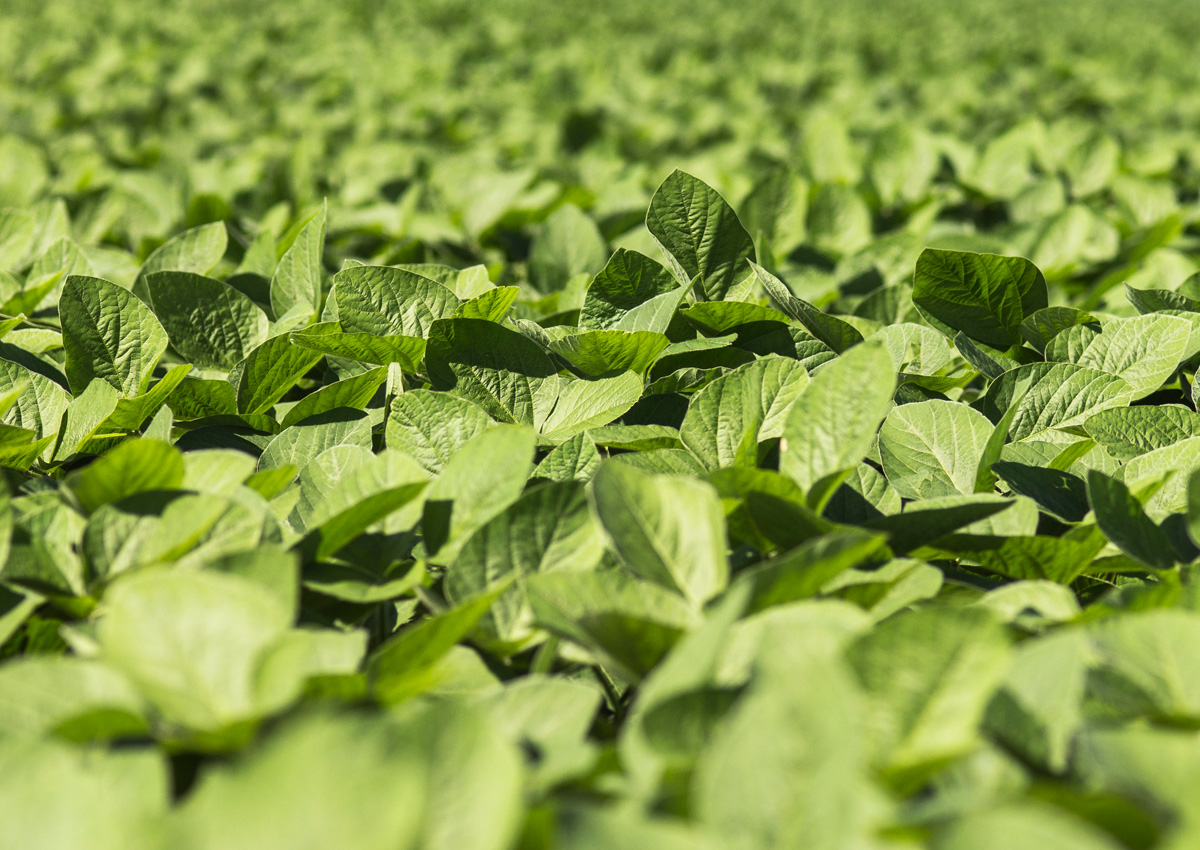 Plants safeguard themselves against pathogens by closing their pores. Until now, this mechanism has not been fully understood. Scientists have known that a flood of calcium into the cells surrounding the pores triggers them to close, but how the calcium entered the cells was unclear.

An international research team has discovered the key immune system protein in plants. The researchers reveal that a protein called OSCA1.3 forms a channel that leaks calcium into the cells surrounding a plant's pores, and they determined that a known immune system protein triggers the process.

To find the protein, lead author, Cyril Zipfel, a professor of molecular and cellular plant physiology at the University of Zurich and Senior Group Leader at The Sainsbury Laboratory in Norwich, searched for proteins that would be modified by another protein named BIK1, a necessary component of the immune calcium response in plants. When exposed to BIK1, the protein OSCA1.3 transformed in a very specific way that suggested it could be a calcium channel for plants. They found that BIK1 only activates when plants get infected with a pathogen, which suggests that OSCA1.3 opens a calcium channel to close stomata as a defensive, immune system response to pathogens.

For more details, read the article on the University of Maryland website.