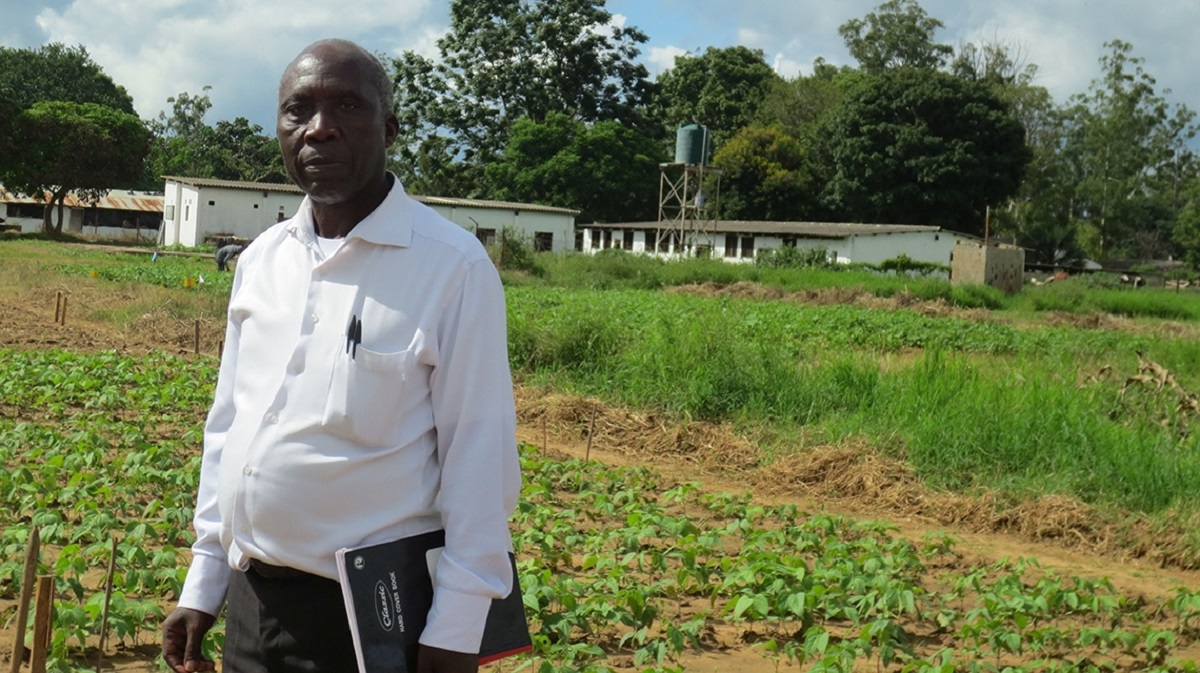 Zambia will soon welcome two new varieties of drought tolerant cowpeas that can produce up to 10 percent more yield than their parent varieties despite the heat, drought, pests, and diseases that are prevalent in the country. The two new crops can potentially increase food security and lead to higher farmers' income.

The development of Lunkhwakwa and Lukusuzi cowpea varieties is a collaborative project led by the Food and Agricultural Organization of the United Nations (FAO), International Atomic Energy Agency (IAEA), and the University of Zambia. Seeds of local Zambian cowpeas were exposed to gamma irradiation in the FAO/IAEA laboratory in Austria, then were brought back to Zambia. These were subjected to field tests and were observed to mature earlier and require less water. Comparing them with conventional cowpeas, the two new varieties were able to withstand drought better while producing higher yield, and perform better against certain pests and diseases. The selection of varieties was conducted with farmers alongside the scientists who helped develop them. Seed production is ongoing and the seeds will be ready for distribution in November 2020.

The project initially aimed to help farmers living in the dry areas of Zambia who cannot produce enough food due to the increased drought brought by the effects of climate change. But since the new varieties were also found to be tolerant to diseases, the developers also plan to grow them in high rainfall areas where yield loss due to cowpea diseases is the main problem.

Read the news release from IAEA to find out more.