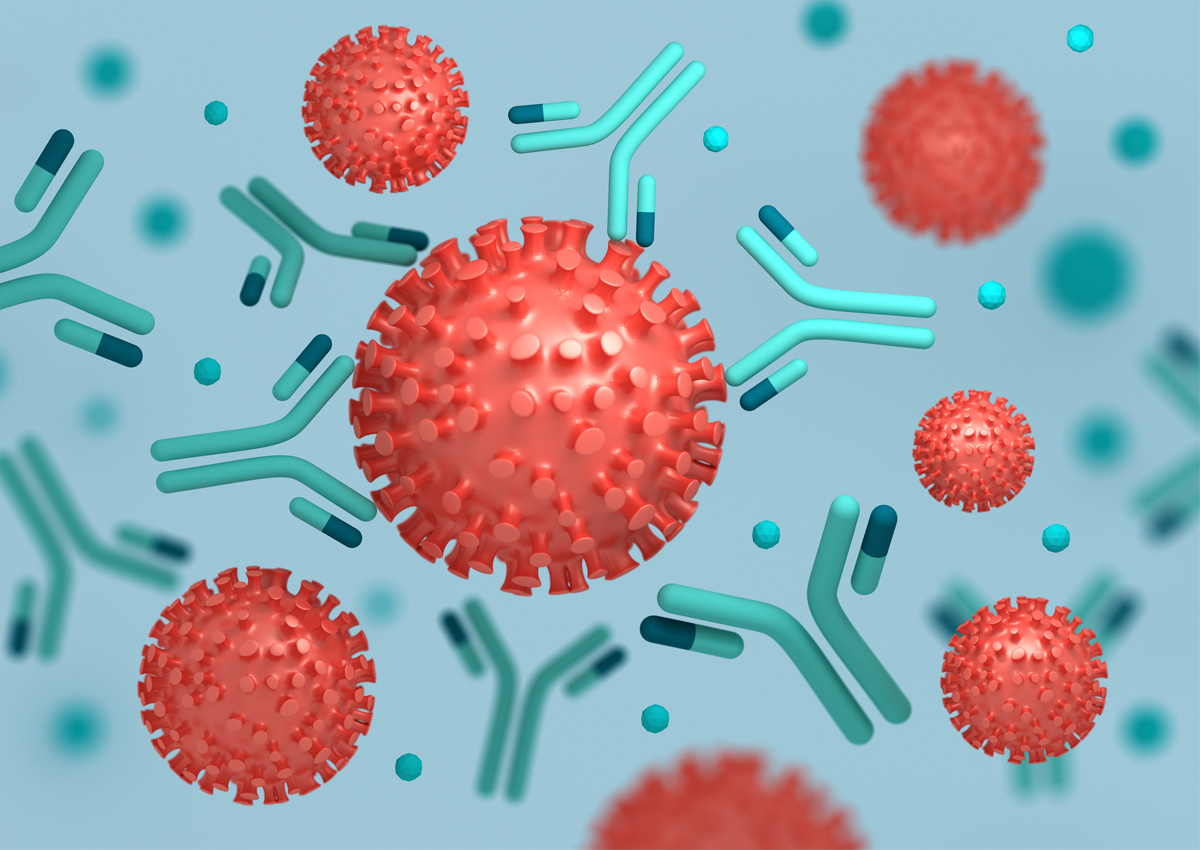 The first set of results from an immunological study of 149 people who have recovered from COVID-19 show that although the amount of antibodies they generated varies widely, most of them generated at least some that were intrinsically capable of neutralizing the SARS-CoV-2 virus. Three distinct antibodies that were shown to be the most potent in neutralizing SARS-CoV-2 have been found.

For over 5 weeks since April 1, 149 people who had recovered from COVID-19 visited The Rockefeller Hospital to donate plasma, the portion of the blood that contains the antibodies, and the immune B-cells that produce them. Scientists tested the neutralizing activity of the plasma samples and found the majority showed poor to modest neutralizing activity, but for 1 percent of donors, it was remarkably high.

Those "elite" responders are crucial as the high numbers of neutralizing antibodies in their serum makes it possible for researchers to catch the rare B cells that make them. Out of the numerous antibodies generated by elite responders who had the best performing plasma, the team identified 40 that neutralized the virus and zeroed in on three that could do so even at very low concentrations. The team has cloned these most potent antibodies and is now working to develop them for clinical use.

For more details, read the science news in The Rockefeller University website.