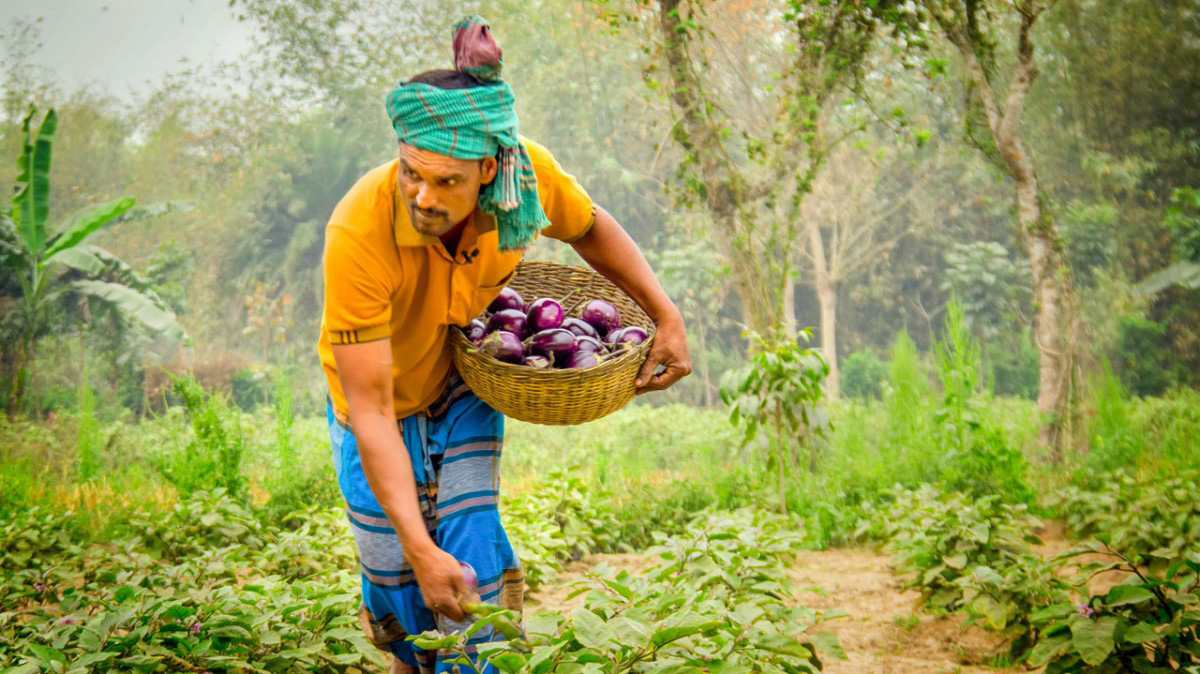 A new study conducted by Cornell University reveals that eggplant farmers in Bangladesh have attained significantly higher yields and revenues by growing the insect resistant, genetically engineered (GE) Bt brinjal (eggplant). According to the study published in Frontiers in Bioengineering and Biotechnology, the four Bt brinjal varieties yielded, on average, 19.6% more eggplant than non-Bt varieties and earned growers 21.7% higher revenue.

The study, led by Dr. Anthony Shelton, professor of entomology and former director for the Feed the Future South Asia Eggplant Improvement Partnership, is the first to document the economic benefits of four Bt brinjal varieties though the Bangladeshi market chain and their acceptability to farmers and consumers.

The survey was conducted in the five most important brinjal producing districts in Bangladesh – Rangpur, Bogra, Rajshahi, Jessore, and Tangail – through face-to-face interviews with 195 Bt farmers and 196 non-Bt farmers.

For more details, read the Cornell Chronicle or read the paper in Frontiers in Bioengineering and Biotechnology.