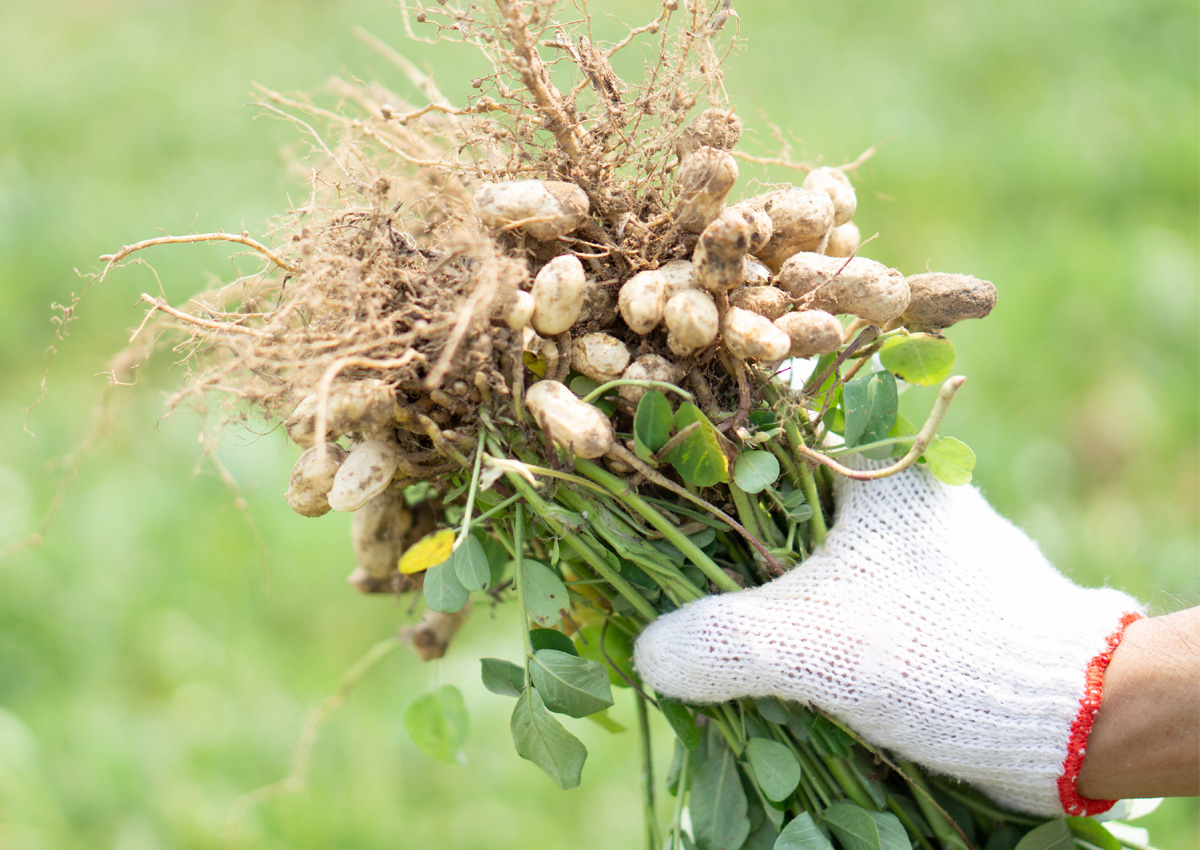 In 2019, researchers from The University of Western Australia, the International Crops Research Institute for the Semi-Arid Tropics (ICRISAT), and Fujian Agriculture and Forestry University sequenced the peanut's complex genome. At the same time, researchers from the International Peanut Genome Initiative also made the breakthrough in sequencing the peanut genome. Soon after the two results were published in the same issue of Nature Genetics, an intense scientific debate arose due to a difference in findings and opinion regarding the timeline of when the peanut first originated.

The cultivated peanut originated from the hybridization of two wild ancestors, giving it a very complex tetraploid genome, according to Professor Rajeev Varshney, ICRISAT's Research Program Director and Adjunct Professor at The UWA Institute of Agriculture. Professor Varshney said their results suggested the hybridization event occurred around 450,000 years ago. However, the other group suggested the origin to be less than 10,000 years.

Professor Varshney's team compared the approaches made by the two groups and analyzed the cause of the underestimation in the other group's timeline. They found that the other group had overlooked the major role of insertions and deletions, or InDels, in the DNA sequence. "If you do not consider the InDels, this will underestimate the divergence timeline," Professor Varshney said. He also said he hoped these critical analyses will rest the scientific debate over the origin timeline of the cultivated peanut.

For more details, read the article in The UWA Institute of Agriculture.