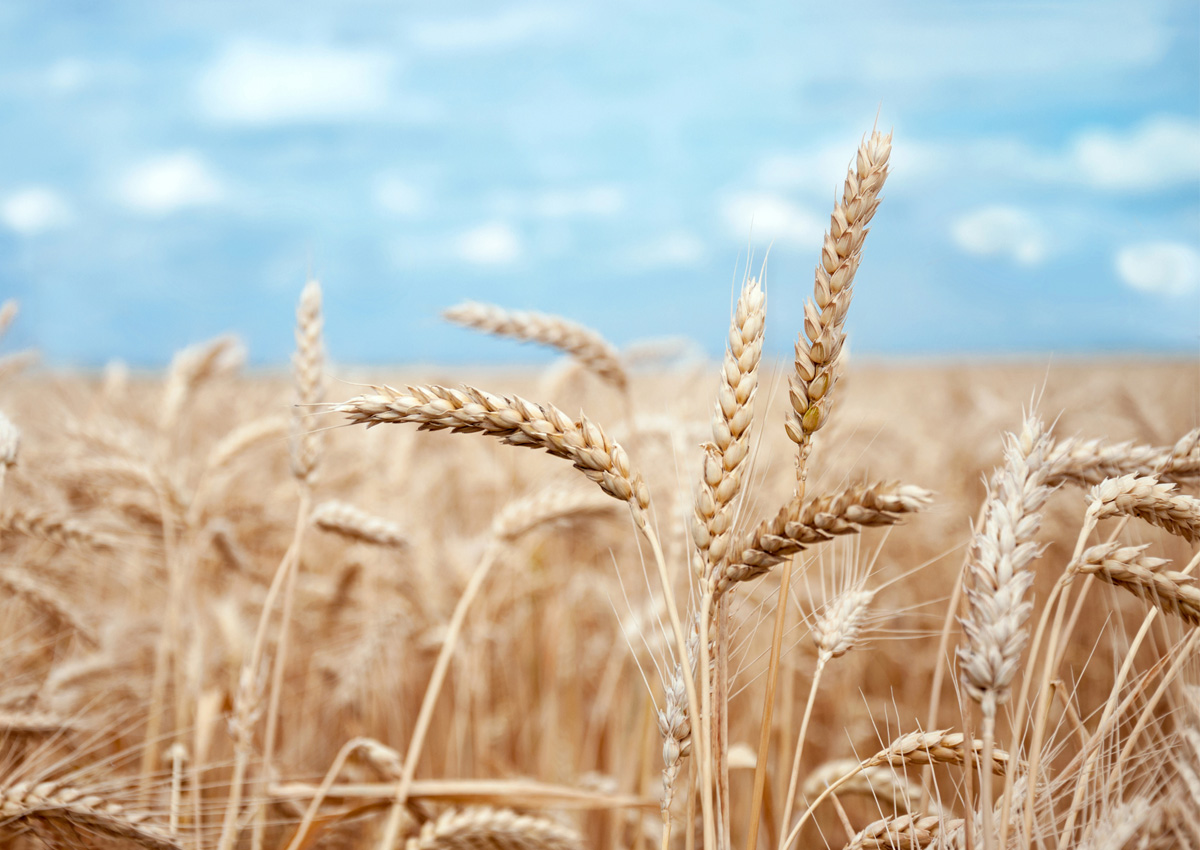 A collaboration between plant scientists from the University of Nottingham and Barley Hub at the James Hutton Institute and colleagues in Australia has helped identify a natural variation in a gene that influences sodium content in barley crops, a finding that could help in the development of barley varieties with improved yield and resilience.

Professor David Salt, Director of the University of Nottingham's Future Food Beacon explains that they have identified a natural genetic variant that allows barley to accumulate more salt (sodium) in its grain. Excessive salt is usually associated with poor plant growth and reduced grain production. However, low levels of salt stimulate plant growth. The natural genetic variant that the research group identified is generally rare among non-cultivated wild barley but is common among those kinds of barley grown by farmers, suggesting that the variant has been unwittingly selected by farmers because it enhanced barley production by stimulating the accumulation of salt from their fields, which are usually low in salt.

The research team examined how a specific version of the HKT1;5 gene allows barley plants to accumulate high concentrations of sodium without any adverse impacts on plant growth, even suggesting enhanced yield potential in non-saline environments. Dr. Kelly Houston, barley geneticist at James Hutton Institute and lead author of the study said, "This particular version of HKT1;5 is present in 35 percent of contemporary barley genetic material, compared to being almost absent in the wild barley and landraces screened, which means there is potentially an advantage to having it in future varieties.

For more details, read the article on the University of Nottingham website.