Researchers Find Genes to Save Ash Trees from Deadly Beetles 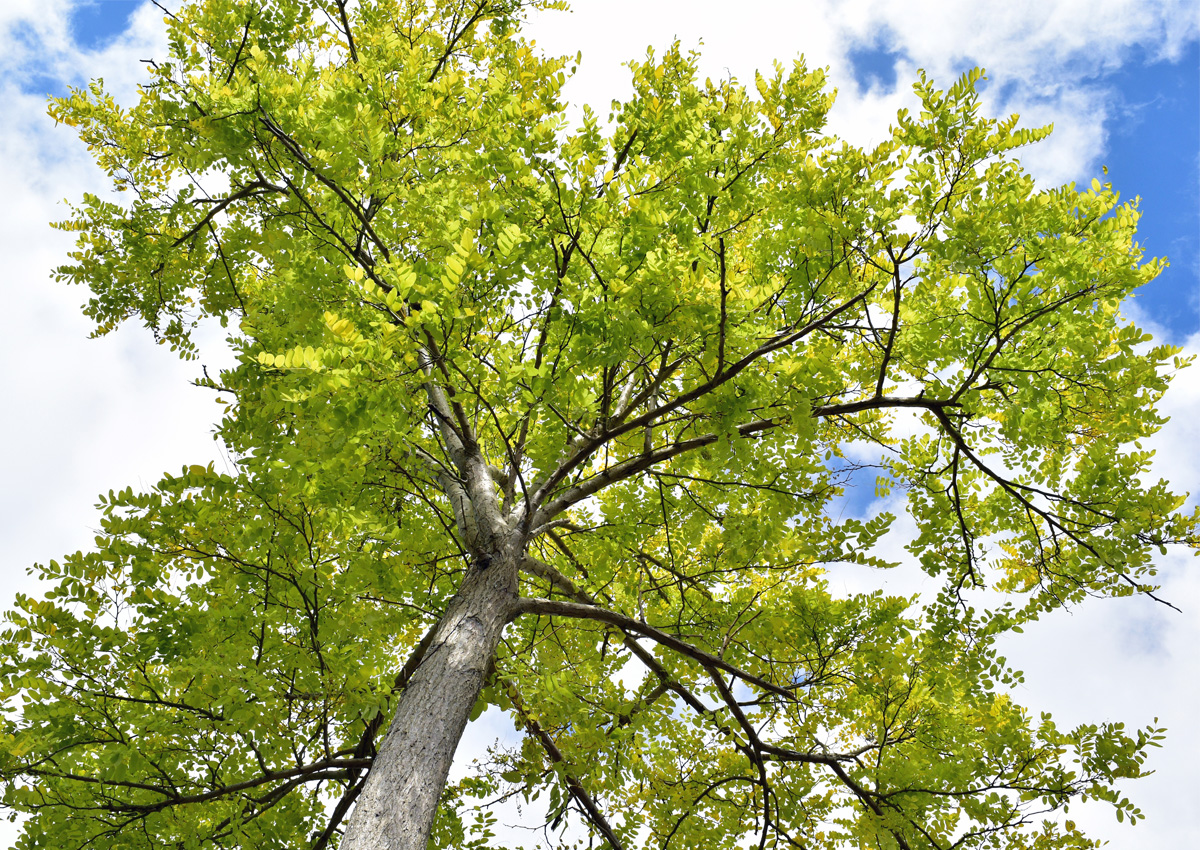 An international research team has identified candidate genes that could help protect ash trees from the Emerald Ash Borer (EAB), a deadly pest that is expected to kill billions of trees worldwide. Researchers from Queen Mary University of London and the Royal Botanic Gardens, Kew sequenced the genomes of 22 species of ash tree (Fraxinus) from around the world to generate the information they could use to analyze how the different species are related to each other.

Collaborators from the U.S. Department of Agriculture Forest Service in Ohio tested the resistance of over 20 ash tree species to EAB by hatching eggs attached to the bark of trees, and following the fate of the beetle larvae. Resistant ash trees generally killed the larvae when they burrowed into their stems, but susceptible ones did not.