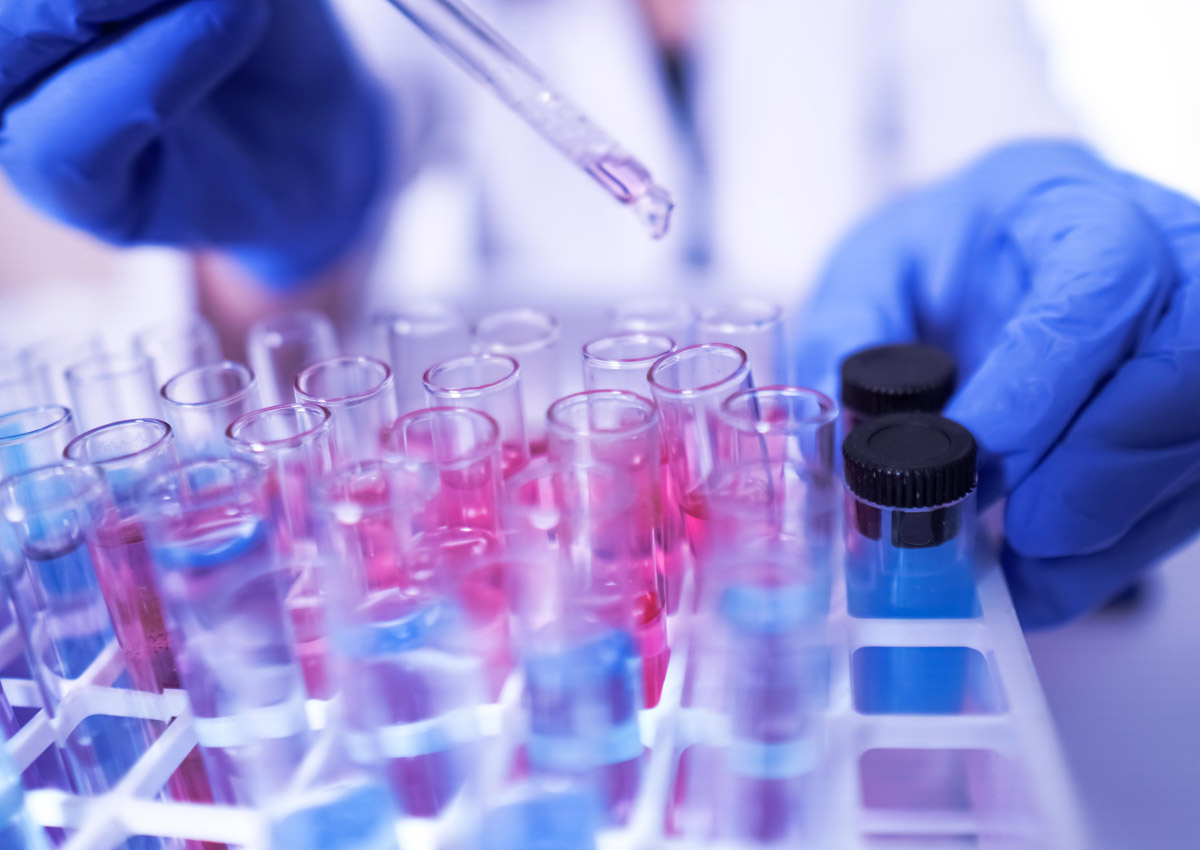 Researchers at Northwestern and Cornell Universities have developed a new platform for the production of new therapies such as anti-viral drugs for COVID-19 more than 10 times faster than current methods. The research team is using an unlikely tool for the platform: bacteria. The researchers took out the molecular machinery out of bacteria, then used that machinery to make therapeutics in a safe, inexpensive, and rapid manner. The idea is similar to opening the hood of a car and removing the engine, which allows researchers to use the engine for different purposes, free from the constraints of the car.

Through a startup company, the Northwestern and Cornell researchers are working to mass-produce a promising antibody therapy developed by an outside biotherapeutics company. The antibody binds to the part of the coronavirus that infects the host cells, stopping it in its tracks.

Michael Jewett, professor of chemical and biological engineering in the McCormick School of Engineering and director of Northwestern's Center for Synthetic Biology said that cell-free biomanufacturing can cut the production times of anti-viral medicines to just a few months instead of a year. Jewett said, "We are designing simplified antibody-based drugs that can be produced in bacteria rather than mammalian cells, which are far slower and more expensive to scale. In this way, we believe that we will be able to get a COVID-19 treatment into the clinic and ultimately to affected patients worldwide more quickly while increasing access."

For more details, read the article in Northwestern Now.