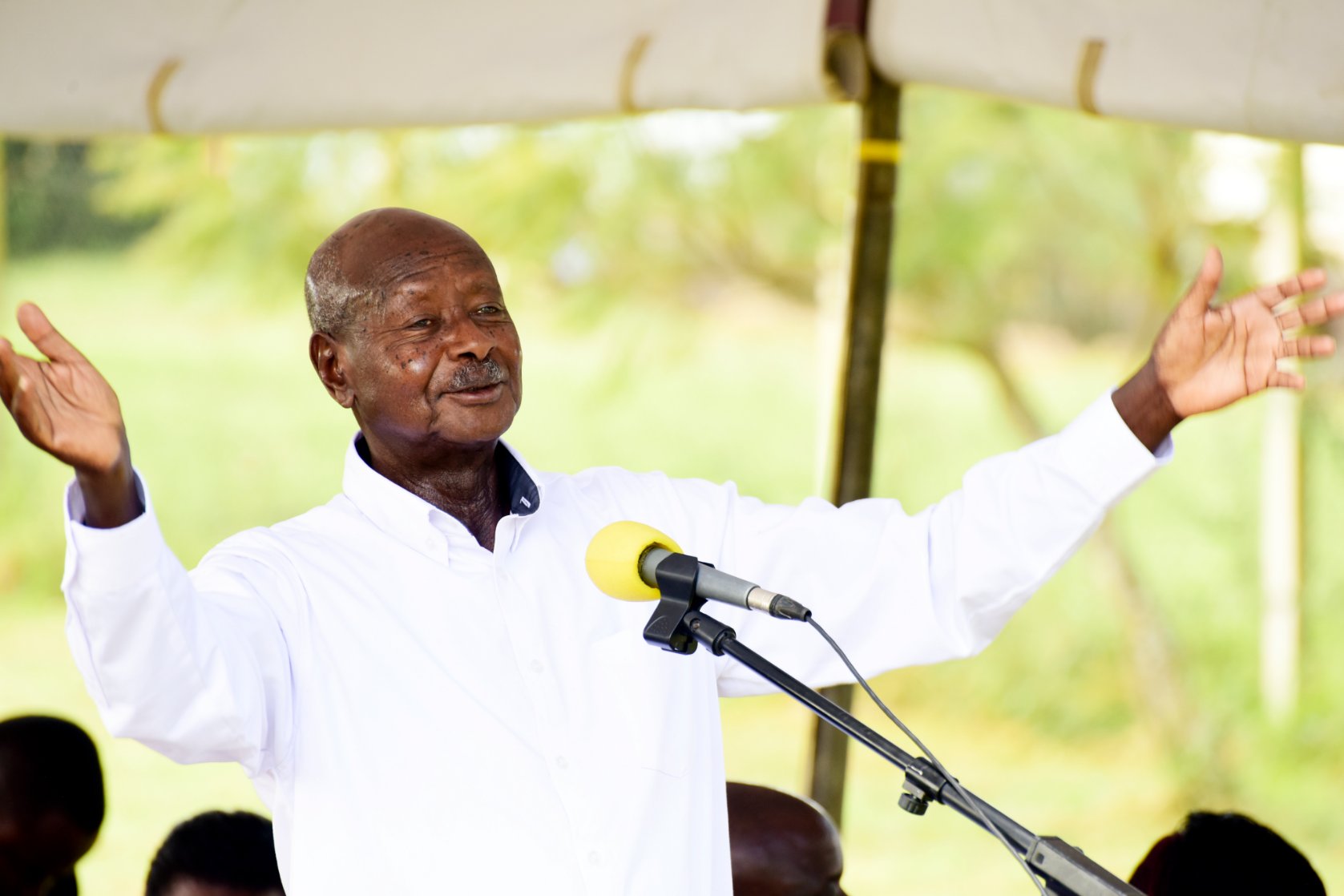 Ugandan President Yoweri Museveni has given the clearest indication yet that he is ready to sign the National Biotechnology and Biosafety Bill into law. The President has directed the ruling National Resistance Movement (NRM) caucus to convene a meeting and resolve the impasse that has stalled the passing of the bill into law.

Speaking during the Presidential Investment Round Table at State House, President Museveni accused groups opposed to the bill saying they harbor anti-science attitudes and use religion as a pretext to their resistance against biotechnology.

"Initially, they (GMO opponents) had some good reasons but I now think it is time to insist. We shall now call the caucus and resolve this," said the President. The President said nothing can stop scientific innovations, thus, those opposed to science are fighting a losing battle.

The bill, otherwise known as the Genetic Engineering Regulatory Bill, seeks to provide a regulatory framework that facilitates the safe development and application of biotechnology, research, development, and release of genetically modified organisms (GMOs). In August 2019, the Head of State declined to assent to the bill for the second time but instead introduced new clauses that needed to be addressed by Parliament before he could sign it.

President Museveni has on several occasions emphasized the critical role of modern biotechnology in ensuring sustainable food and nutrition security for the country's over 40 million people.

The passing of the bill into law will give Ugandan farmers the opportunity to access biotech crops cushioning them from losses due to various environmental stresses that have rendered lots of devastation on their conventional crops. The move will definitely be hailed by Ugandan farmers who have now to sit and watch as their neighboring Kenyan farmers, enjoy the benefits of cultivating biotech cotton, recently approved by Kenyan Government.

For more information on this, contact Mr. Erostus Nsubuga at nerostus@gmail.com and mkarembu@isaaa.org for Africa Biotech Trends.