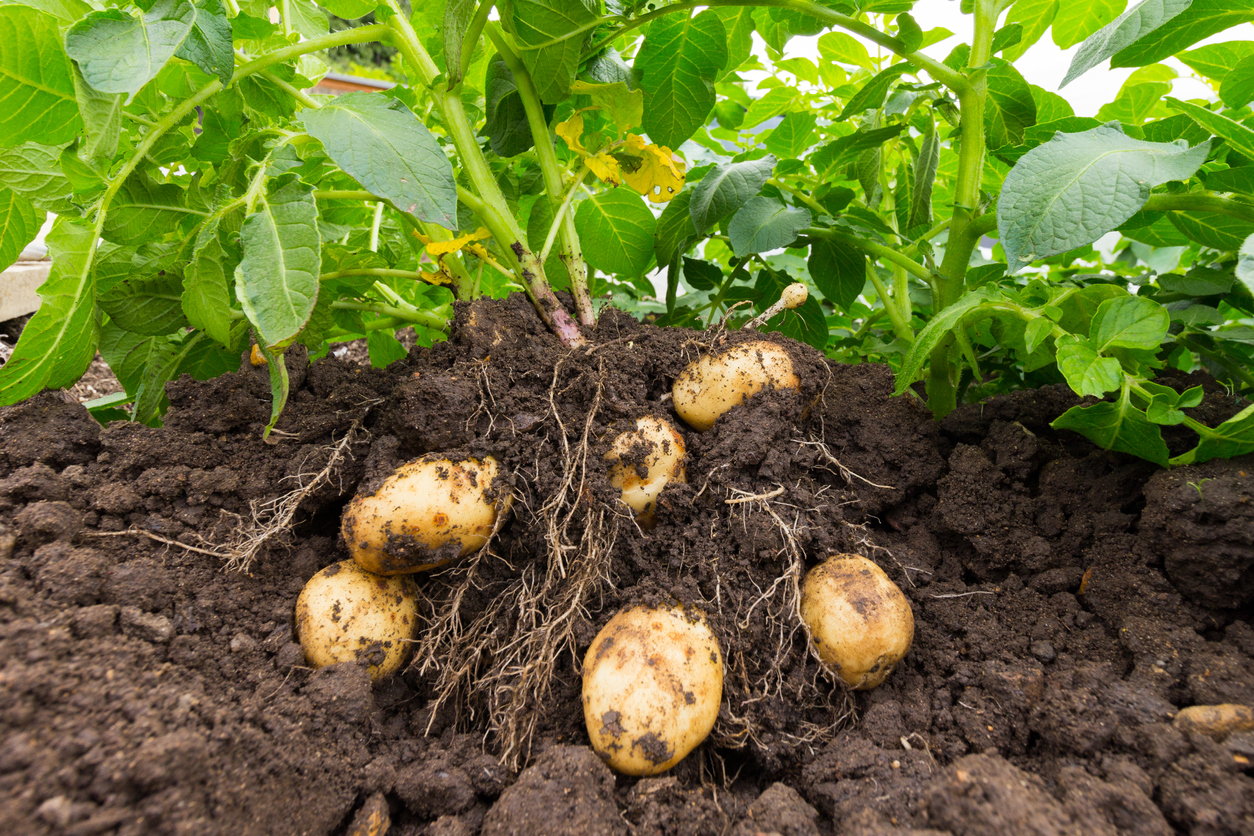 The transcription factor GhABF2 is similar to the transcription activators found in Arabidopsis which enhances the plant's tolerance to drought stress. Thus, the researchers transferred GhABF2 gene into potato plantlet using Agrobacterium tumefaciens transformation technique. A total of eight transgenic lines with high GhABF2 expression were obtained. The lines were analyzed in terms of their physiological biochemical indexes and growth traits under drought conditions.

The findings showed that biomass, chlorophyll content, soluble sugar content, proline content, superoxide dismutase and peroxidase activities of the transgenic plants were significantly higher than those of the control under drought stress. These findings indicate improved drought tolerance through the overexpression of GhABF2.

Read the abstract from the Journal of Agricultural Science and Technology published in CAB Direct.