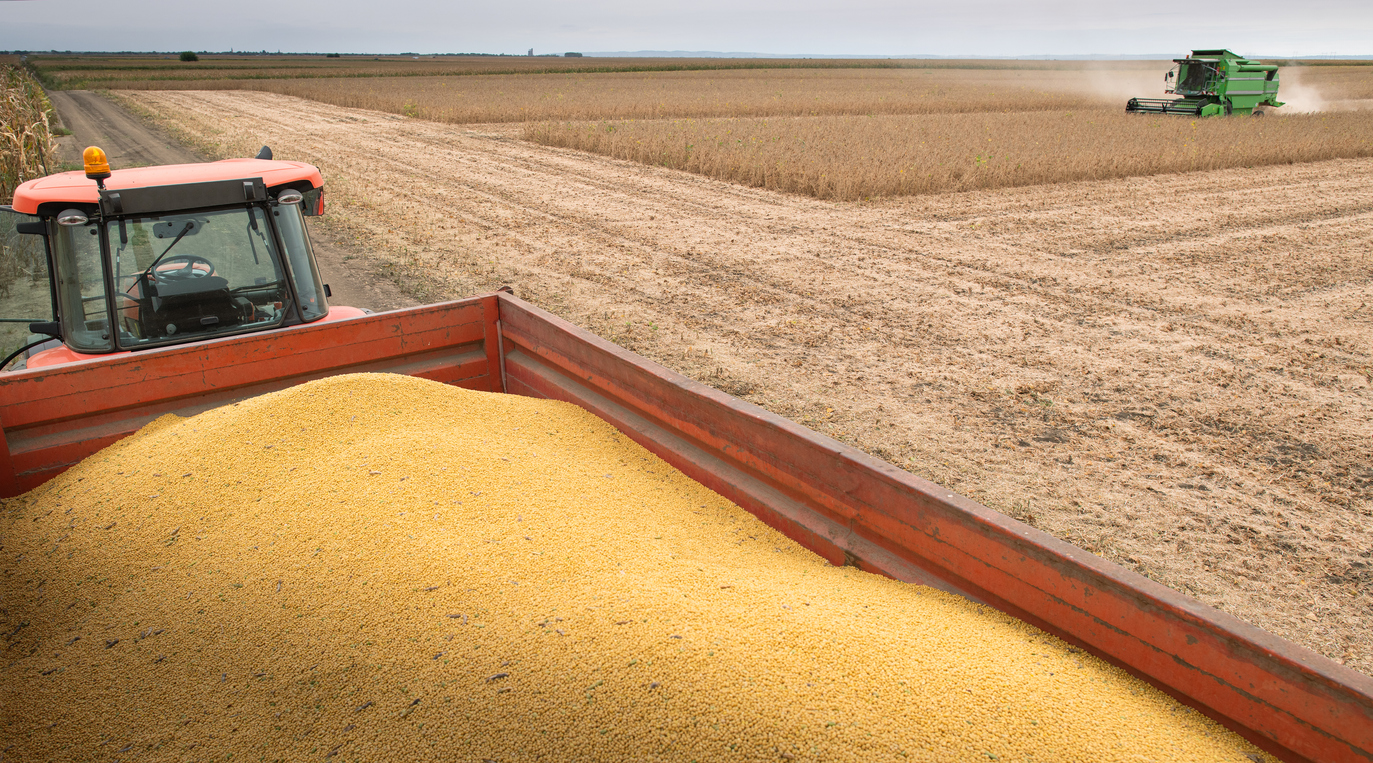 In 2018, the number of chronically undernourished people in the world is estimated to have increased to 821.6 million, up from 811.7 million in 2017, according to the Food and Agriculture Organization of the United Nations. The 2030 Agenda for Sustainable Development and the UN Decade of Action on Nutrition call on all countries and stakeholders to work as one to eliminate hunger and malnutrition by 2030.

Agriculture remains predominantly traditional and the majority of African countries exhibit a high dependency on food aid, which accounts for a quarter of all global food aid shipments. Reversing this trend requires strategic interventions that would dramatically raise agricultural productivity while taking into consideration the realities and diversity of Africa's farming systems.