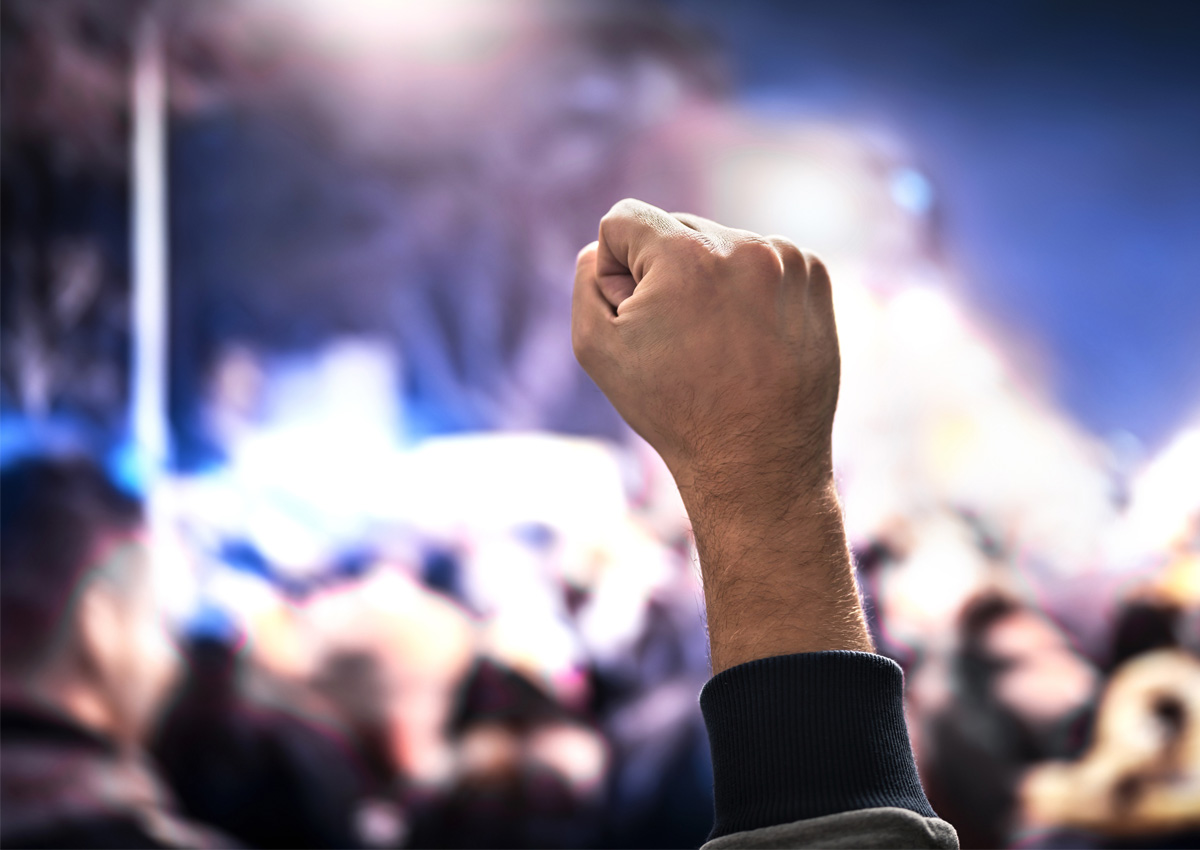 For more than two decades, European consumers have been exposed to consistent fear-mongering from anti-biotech groups, resulting in negative consumer attitudes towards genetically engineered (GE) products. This is according to the March 2020 Agricultural Biotechnology Annual for the European Union prepared by the USDA Foreign Agricultural Service.

Commercial cultivation of GE crops in the EU has been limited to two countries and only one percent of the EU's total corn area (112 thousand hectares in Spain and Portugal). The single variety authorized for cultivation is banned in all or parts of 19 Member States (MS). According to the report, the EU does not export any GE products, but it imports more than 30 million metric tons (MT) of soybean products, 10 to 20 million MT of corn products, and 2.5 to 5 million MT of rapeseed products per year, mainly for feed. The share of GE products of total imports is estimated at 90 to 95 percent for soybean products, just over 20 percent for corn, and less than 25 percent for rapeseed.

The report cites that the EU's policy framework for biotechnology that was developed with the heavy influence of activists close to the antiglobalization movement creates an unnecessary regulatory burden that does not improve consumer protection and does not take into account recent scientific knowledge. In July 2018, the European Court of Justice issued a ruling that organisms created through innovative biotechnologies should be regulated as GE organisms in the EU. Since then, the stakeholders that defend agricultural biotechnology at the EU level are scientists and professionals in the agricultural sector, including farmers, seed companies, and representatives of the feed supply chain. The ruling has prompted the European Union to call the Commission to conduct a study to achieve clarity on the situation.

For more details, download and read the report here.