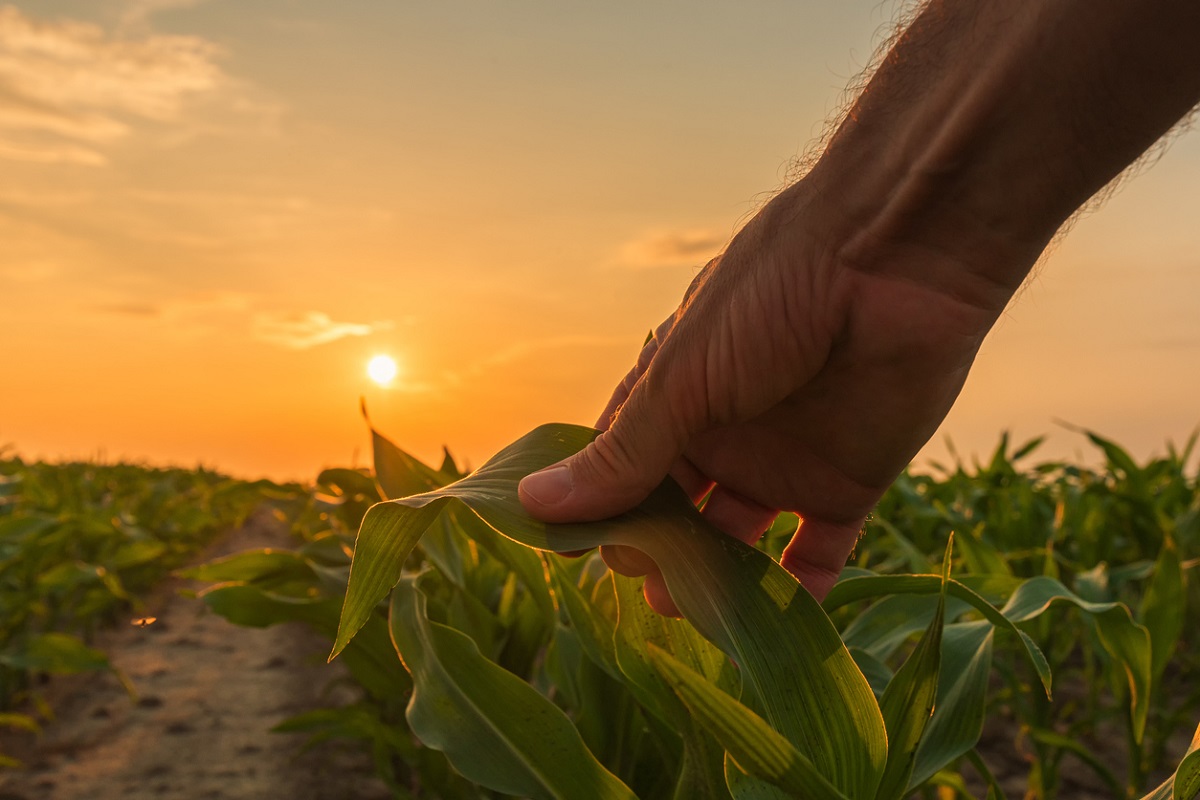 Director-General Qu Dongyu of the UN Food and Agriculture Organization (FAO) stressed on the importance of biodiversity for human beings, stating that it is also fundamental for ecosystems and is the basis of food diversity. He said that agriculture and food systems are the heart of the concept of sustainable development.

This was part of his message during the second meeting of the Open-Ended Working Group established by the Convention on Biological Diversity that FAO is hosting. According to Qu, food is produced in ways that imply some transformation of the environment. Thus, it is important that careful discussions are made about the type and scale of transformations that humans are prepared to accept.

The meeting is part of the series of activities lined-up throughout the year that will lead to the UN Biodiversity Conference in Kunming, China in October 2020. Qu is urging for a robust outcome during the Convention on Biological Diversity negotiations wherein the output will be the Post-2020 Biodiversity Framework and will set the course of the biodiversity for the next 10 years and beyond. The meetings aim to address the growing challenge of global food production to feed 9 billion people by 2050 while avoiding overexploitation of natural resources.

See the news release by FAO for further information.