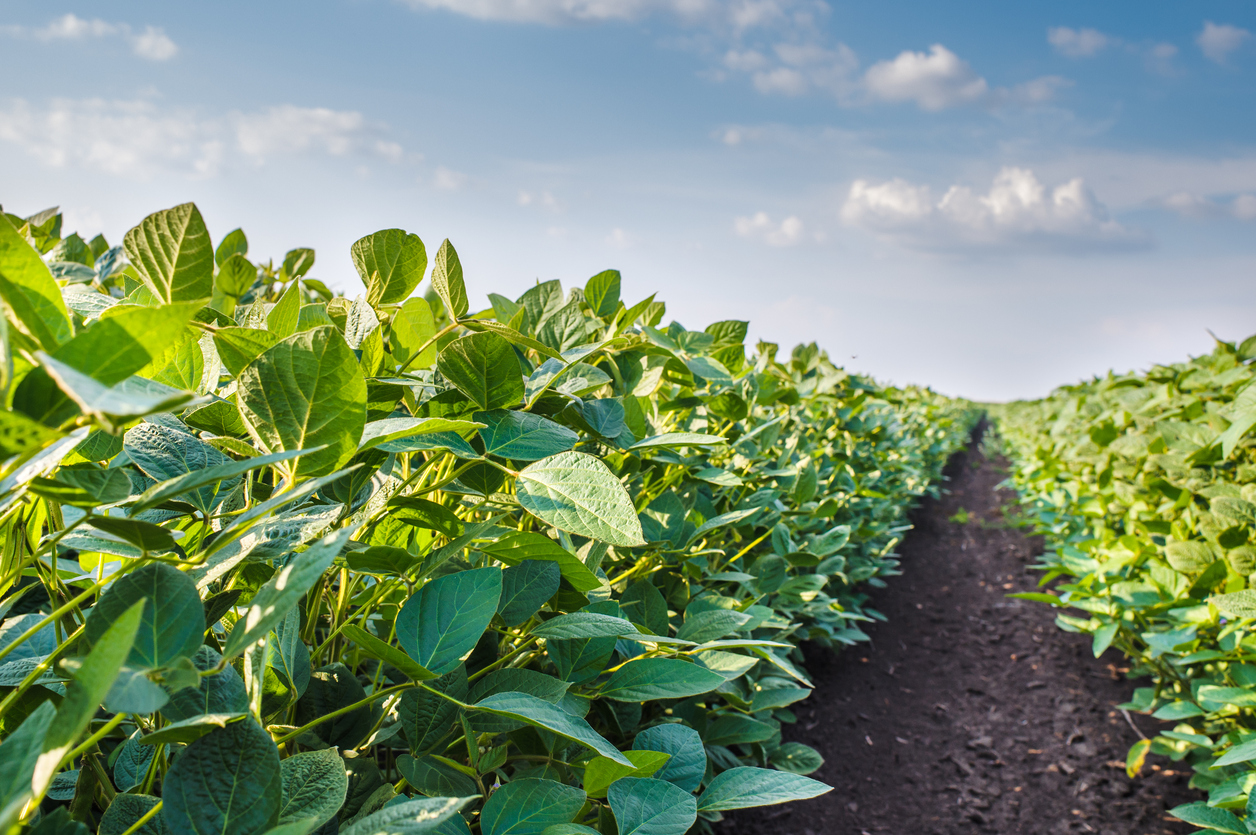 A total 160 regulatory approvals for environmental safety were released in Japan for major biotech crops such as maize, soybeans, canola, and cotton. Information from the confined field trials (CFTs) conducted in Japan, together with the agronomic field study data from other countries, can be used as a rich source of information to establish "familiarity" with the biotech crops. The compilation of CFT agronomic data is summarized in an article published in Transgenic Research.

Familiarity, which refers to the knowledge gained through experience over time, is vital in the environmental risk assessments (ERA) of new crops in Japan. According to the article, the ERA for all of 160 events concluded that each of the GM crops has no adverse effect upon the natural environment in Japan and are comparable to conventional crops, except for the presence of the introduced trait. In all cases, the conclusions from the CFTs in Japan are the same as the conclusions from agronomic data developed from cultivation (exporting) countries. Thus, the agronomic data collected from cultivation approvals of other countries can be leveraged for the ERA in Japan and CFT should only be conducted if there is a considerable hypothesis that the GM event would pose a risk in Japan. Based on the conclusions, the authors suggested potential improvements to the ERA process for GM soybean events in Japan.