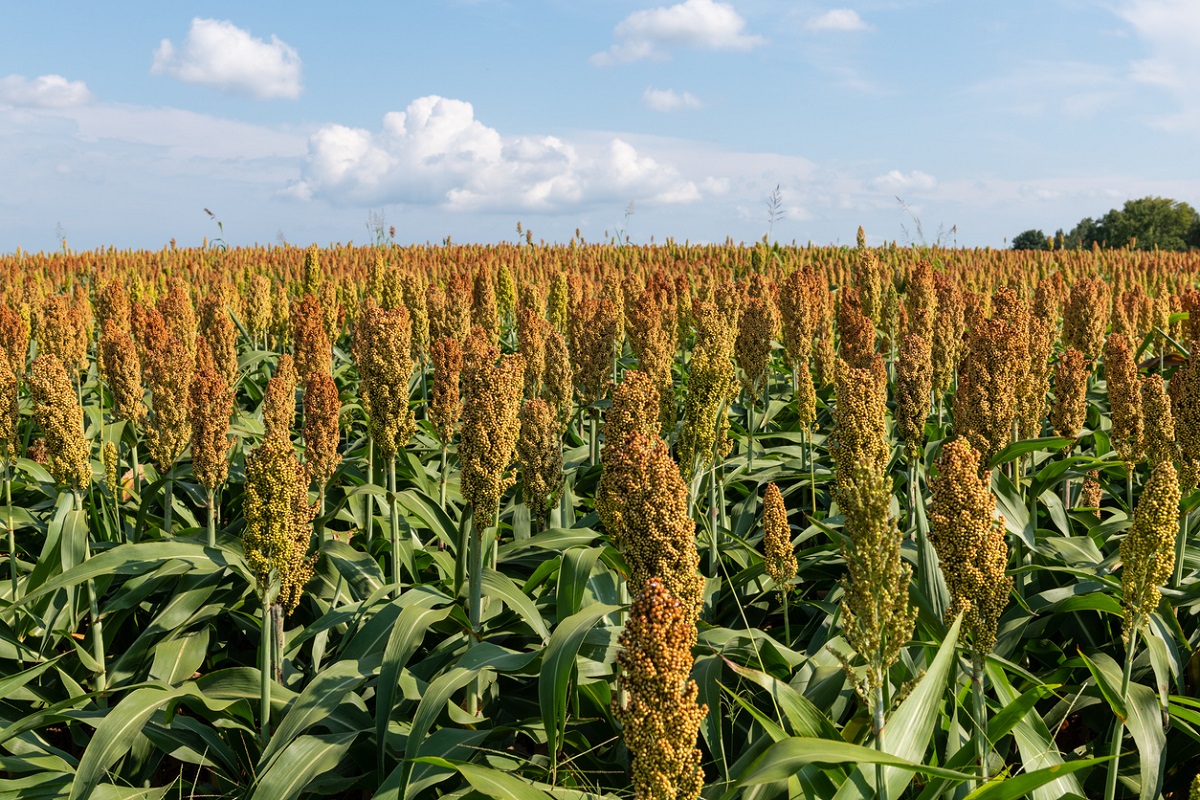 An international team of scientists found that sorghum crops planted in areas where the parasitic plant witchweed is present were likely to have genetically adapted to fight off the parasite.

The scientists initially wanted to find out if plants have the ability to adapt to biotic stress factors like a parasite, much like how it can adapt to abiotic factors like drought and salinity. Particularly, they wanted to find out if sorghum plants found in areas where the parasitic plant called witchweed is prevalent have evolved by having LGS1 mutations. LGS1 stands for Low Germination Stimulant 1, and is a gene, that when mutated, affects the crop's hormones and makes it harder for parasites to find in the soil.

They observed that LGS1 mutations were found in sorghums across Africa where parasites were very common but were nearly absent outside of parasite-prone regions. This led them to think that the mutations may be beneficial to the crop. The researchers then turned to using CRISPR-Cas9 gene editing technology to replicate the LGS1 mutations under laboratory conditions. The loss of LGS1 function showed a relation to witchweed resistance, as the germination rate of the parasite was found to be low or even zero. This may suggest that the parasite was not able to find the sorghum. According to the scientists, LGS1 mutations are known to affect strigolactone, a plant hormone that the sorghum releases from the roots. Parasites use this hormone to find sorghum. LGS1 mutations altering the strigolactone made the sorghum invisible to parasites.

Further investigation is needed for this new discovery as LGS1 mutations are also known to affect a plant's growth. The scientists noted that strigolactones play an important role in how plants communicate with mycorrhizal fungi, thus affects the plant's ability to acquire nutrients from the soil. They dubbed this as a trade-off since the plant becomes resistant to parasites but also becomes less productive. With that, the researchers plan to study mutations in other genes that are related to parasite-resistance such as cell-wall strengthening. They hope that their investigations will be able to demonstrate long-term maintenance of diversity in host resistance genes in small agroecosystems which can be used as a comparison to both farming systems and natural communities.

The complete results of the study was published by PNAS.