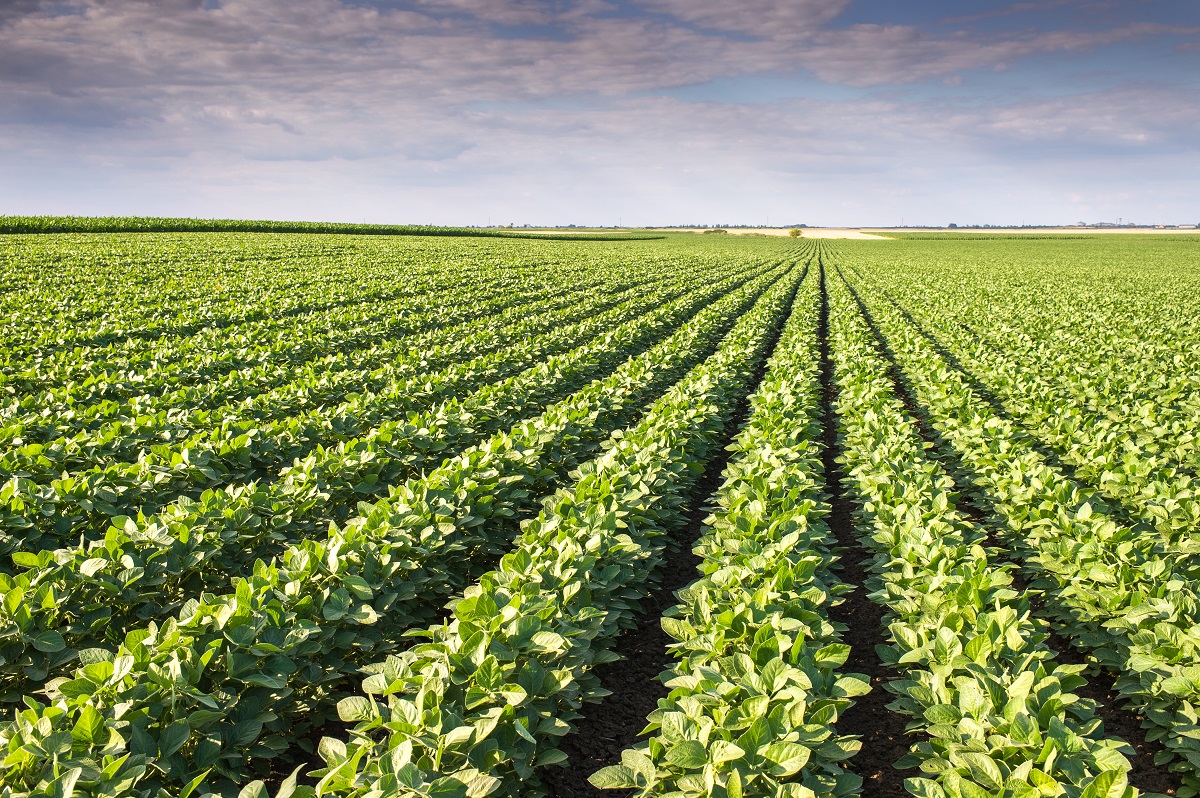 University of Minnesota scientists investigated the inheritance patterns of three different CRISPR-Cas9 transgenes and their respective induced mutations in segregating soybean families and found that segregation patterns can be affected by several potential mechanisms. The findings are published in BMC Biotechnology.

Similar to other plant species, the prevailing genome editing techniques in soybean are initiated by stably transforming a gene that encodes an engineered nuclease into the genome. During transformation, the transgenes in T0 plant are expected to be unlinked to the targeted mutation and the targeted mutation and transgene should independently sort into the T1 generation following Mendellian inheritance. However, this is not always the case. Thus, Robert Stupar and colleagues analyzed the inheritance patterns of three soybean events involving CRISPR-Cas9 gene editing. Resequencing of four T0 plants and four T1 plants, together with the assessments of the segregating families, showed both predicted and unexpected patterns of inheritance among the various lineages. The unexpected patterns observed were: (1) a family in which T0 transgenes and mutations were not transmitted to T1progeny; (2) a family with four unlinked transgene insertions, including two respectively located at paralogous CRISPR target break sites; and (3) a family in which mutations were observed and transmitted, but without evidence of transgene integration nor transmission.