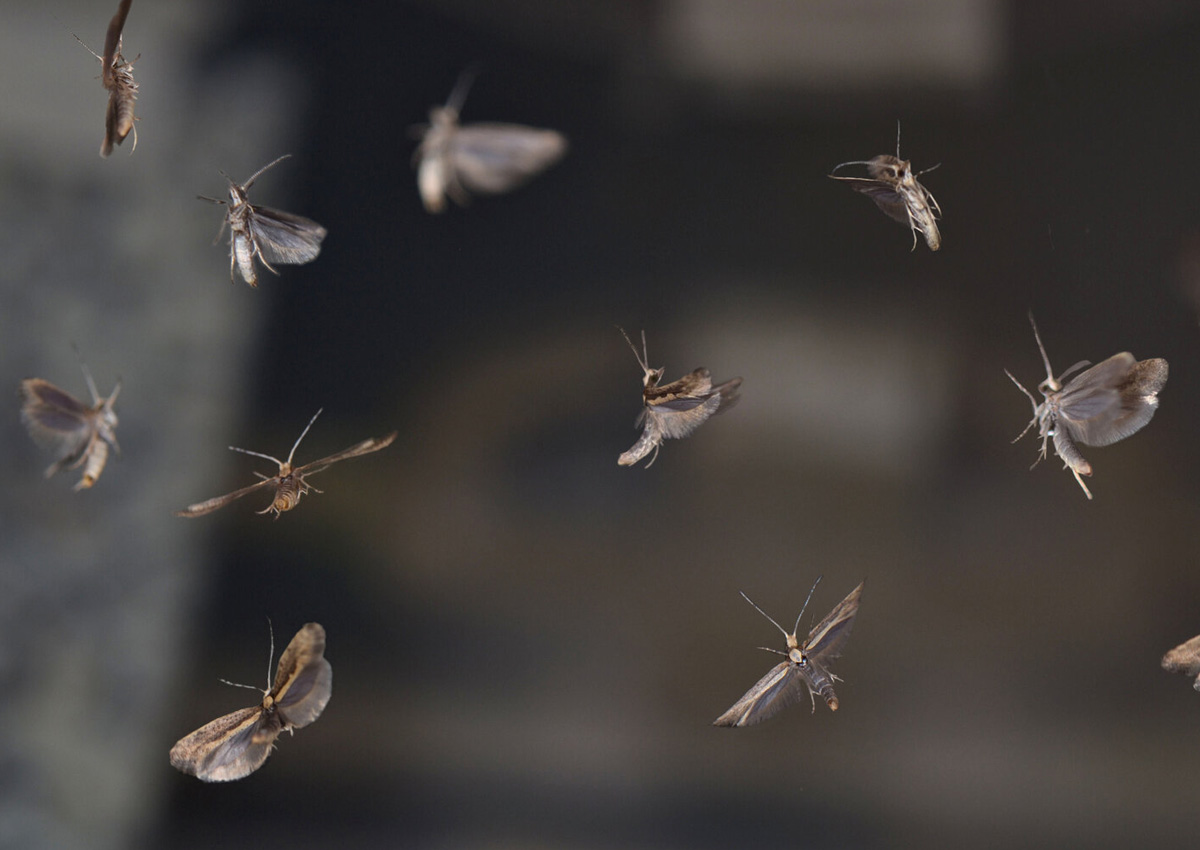 The first-ever open field-release of a self-limiting genetically engineered diamondback moth has been reported as a success. The new strain of diamondback moth developed by Oxitec Ltd. is modified to control its pest counterparts in the field. The Cornell University study led by Professor Anthony Shelton showed the engineered strain had similar field behaviors to unmodified diamondback moths, with results offering promise for future protection of farmers' brassica crops.

After their release, males of the modified strain find and mate with pest females, but the self-limiting gene passed to offspring prevents female caterpillars from surviving. With sustained releases, the pest population is suppressed in a targeted, ecologically sustainable way. After releases stop, the self-limiting insects decline and disappear from the environment within a few generations.

Professor Shelton's team used field and laboratory testing, as well as mathematical modeling to gather relevant information on genetically engineered strain of diamondback moth, whose wild counterparts cause billions of dollars in damage. The study was the first in the world to release self-limiting agricultural insects into an open field.

The field test builds on previously published work in greenhouses by Professor Shelton and colleagues that showed sustained releases of the self-limiting strain effectively suppressed the pest population and prevented resistance developing to an insecticide. "Our research builds on the sterile insect technique for managing insects that was developed back in the 1950s and celebrated by Rachel Carson in her book, Silent Spring," reports Professor Shelton. "Using genetic engineering is simply a more efficient method to get to the same end."

For more details, read the news release from Oxitec.